Want to experience the authentic culture of Jordan and explore the best of Jordanian history? Then our 4 days exclusive Jordan tour at Jordan Private Tours is the best choice for you!

This tour of ours includes visits to Jerash, Ajloun Castle, Mar Elias, Petra, Wadi Rum and the Dead Sea. In this private tour you will be provided one night stay each in Amman as well as Petra in 3-star rated hotels including breakfast and you can choose rooms with single, double or triple beds as per your requirement. You also get a chance to spend a night sleeping in a Bedouin camp at Wadi Rum where breakfast and dinner is included. 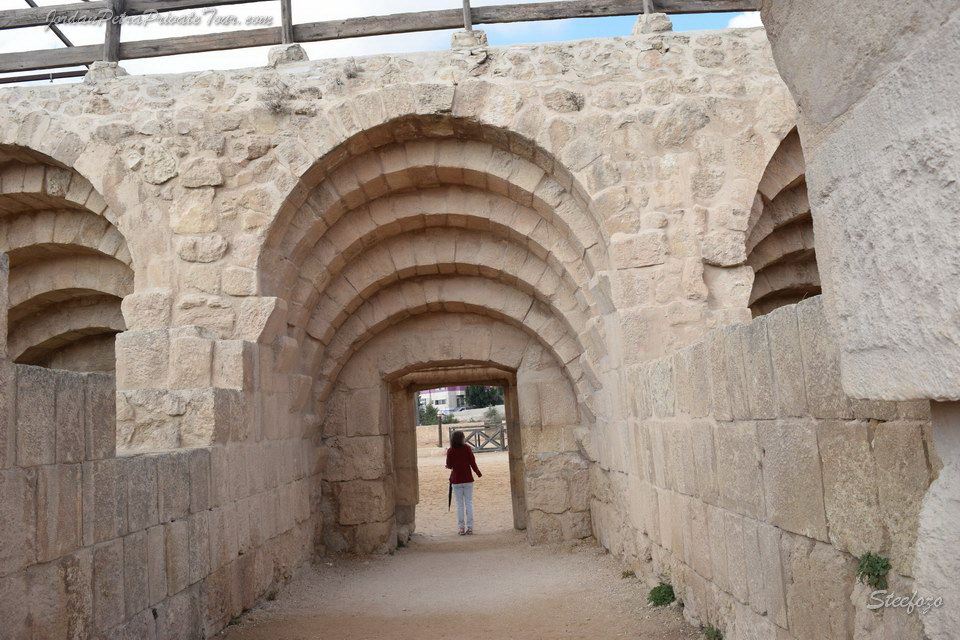 • Visiting the largest Roman Ruins at Jerash.
• Exploring Petra, a UNESCO World Heritage Site and one of the new seven wonders.
• Discovering the mesmerizing Wadi Rum deserts on a 4 X 4 local Bedouin car tour.
• Spending one night in one of the Bedouin camps at Wadi Rum.
• Soaking up in the mineral rich mud and water of Dead Sea.

Book Tour with Us Online Now

• Four Full Days Tour in Petra, Wadi Rum, Aqaba City, Dead Sea from Amman.
• An English speaking driver throughout the trip.
• A modern vehicle like Sedan Car or H1 Van with AC including gas.
• Water, 2 hours Jeep Tour at Rum Valley.
• One night sleep at a Bedouin Camp including dinner and breakfast.
• Hotel Pick up and drop off facility.

• Get confirmation at the time of booking.
• As there will be some moderate walking during the tour you will need to wear sensible shoes.
• For the overnight stay at Wadi Rum you will need to carry your personal items such as toothbrush, and warm clothes as it gets cold in the desert at night in winter times. 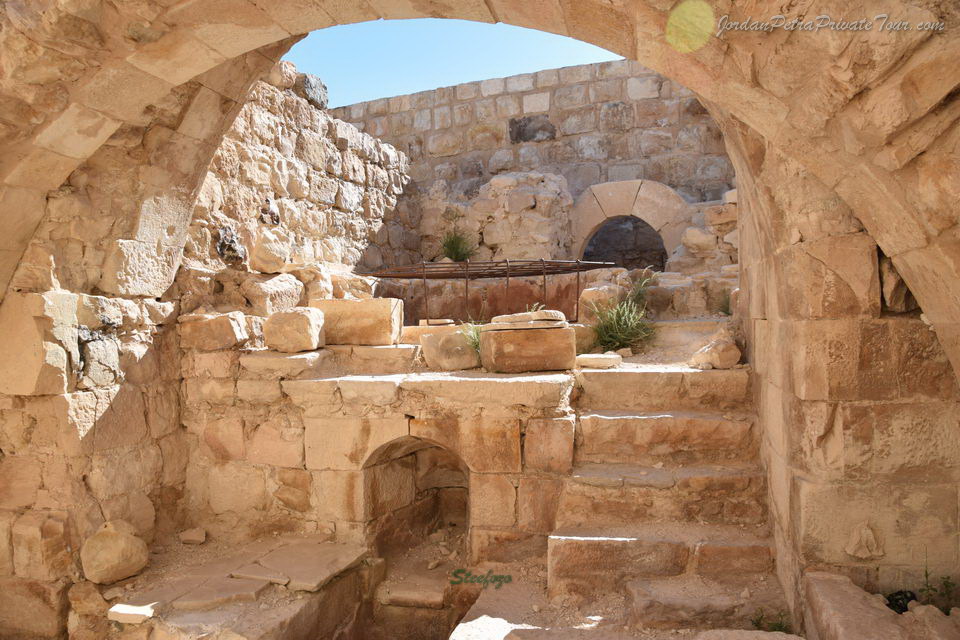 17:00 Hotel Check in at Petra – Wadi Mousa city-Included in 3* Hotel with Breakfast