Wish to make your next trip to Jordan? But have short time in hand? Then our 3 days Private Jordan tour covering Petra, Little Petra, Wadi Rum, Red Sea and Dead Sea at Jordan Private Tours is just perfect for you.

In this custom designed tour one night sleep in a 3 star hotel in Petra with breakfast is included. Also you get a chance to sleep in a Bedouin camp with dinner and breakfast along with a 2 hours jeep tour. Tour guides and entry fees are not included in the package. 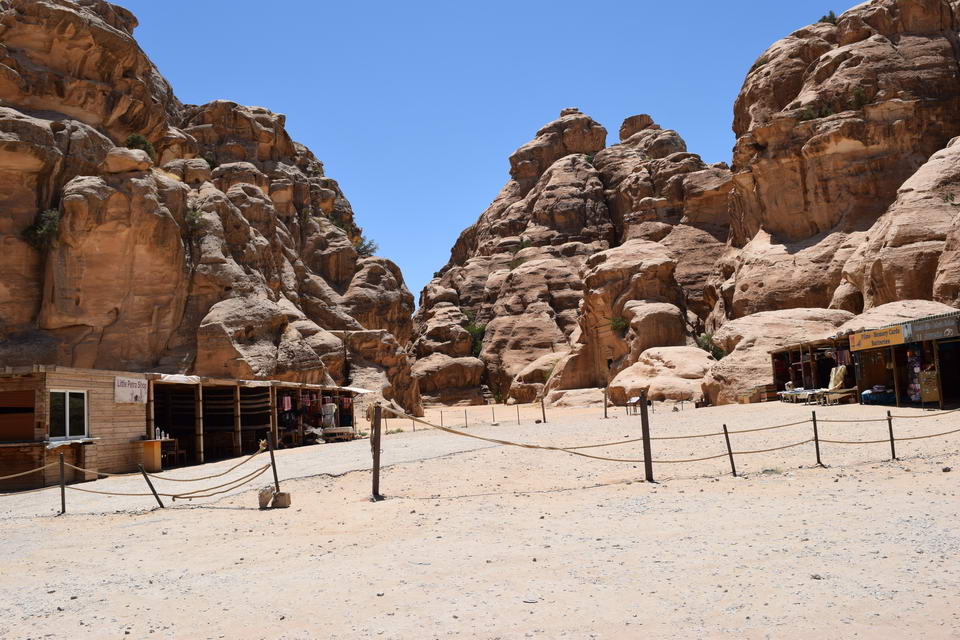 • Southern Jordan’s top sights exploration in two days – ideal for those short on time.
• Exploring Petra, a UNESCO World Heritage Site.
• Discovering the deserts of Wadi Rum on a 4 X 4 tour.
• Getting off the beaten track at Little Petra.
• A Visit to the Red Sea at Aqaba.
• Soaking up in the mineral rich mud and water of Dead Sea (during summer seasons only i.e. from April to end of October.

• An English speaking driver throughout the trip.
• Transportation by private air-conditioned vehicle.
• Overnight accommodation at Petra - Single room with double or triple bed including breakfast.

• For the overnight stay at Wadi Rum you will need to carry your personal items such as towel, toothbrush, and warm clothes as it gets cold in the desert at night in winter times.

• The Wadi rum camp is a basic camp that is located in a good location and it consists of tents with beds, blankets, public toilets, dining room and all necessities of life including electricity via solar system. There is no heating system on the tents. Air conditioning and private toilet is available only at luxury camps.

• Gulf of Aqaba on the Red Sea is skipped during winter season i.e. from November to March. 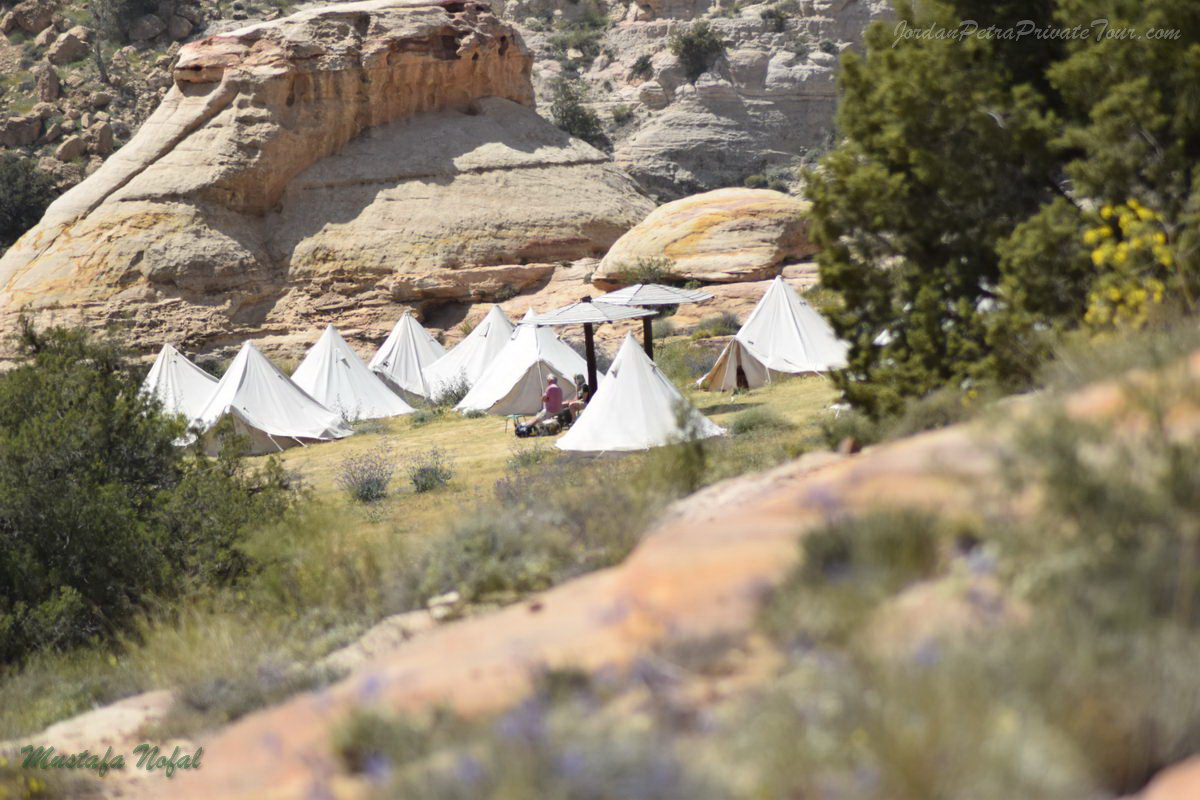 18:00 Arriving to Rum and moving towards Bedouin campsite .

23:00 Sleeping at the Camp-Included in Bedouin Camp.

07:00 Having breakfast at the camp-Included.

12:00 Having lunch at Aqaba city and move toward the Dead Sea. 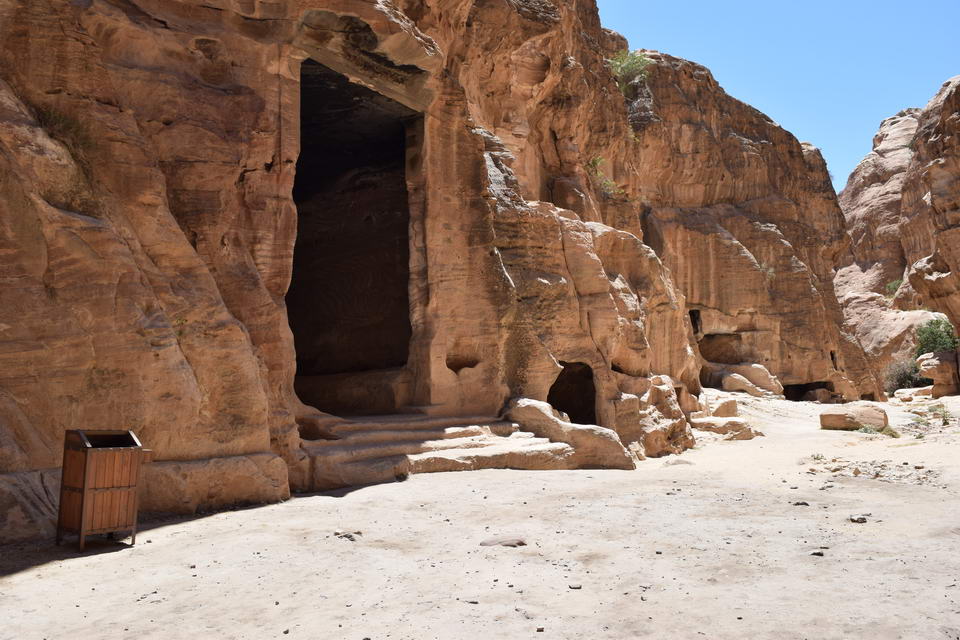 Little Petra is an archaeological site located in the north of Petra and the town of Wadi Musa in the Ma’an Governorate of Jordan. Just like Petra, Little Petra is also a Nabataean site which has buildings carved into the walls of the sandstone canyons. As the name suggests it is a much smaller place that consists of three wide open areas connected by a 450 meter i.e. 1,480 feet canyon. It is a part of the Petra Archaeological Park which can be accessed separately. It is also included in the inscription of Petra as a UNESCO World Heritage Site. As it is free and less crowded, tourists often visit this place in conjunction with Petra.

Al Shobak Castle, an early 12th century crusader castle is perched in a wild, remote landscape, on the side of a rocky, conical mountain that is 1,300 meter above sea level. Although it is not so well-preserved or visited like Karak Castle this isolated castle is worth a visit.

Gulf of Aqaba - The Red Sea

Aqaba, the seaside town is located on the Red Sea within the sight of Saudi Arabia and Egypt. Although Jordan has only 26 kilometers of coastline but they are put to good use. Below the Red Sea waters you will find some of the most fantastic dive sites in the world. Aqaba is also known as a base camp for travelers wishing to see Wadi Rum and Petra.