This is a full-day tour to Jordan Castles that includes places such as Qasr Amra, Qasr Al-Azraq, Al-Azraq Oasi, Qasr AL-Kharraneh, and Umm El-Jimal.  Qasr Amra: Also known as Quseir Amra, Qusayr Amra is the best-known desert castles situated in eastern Jordan. It was

constructed early in the eighth century, somewhere between 723 and 743, by Walid Ibn Yazid, the prospect Umayyad caliph Walid II, whose supremacy of the province was booming at that stage. It’s measured as 1 of the most critical instances of early Islamic architecture and art. The finding of an inscription during digging in 2012 has allowed historians to get more precise dating of the building. 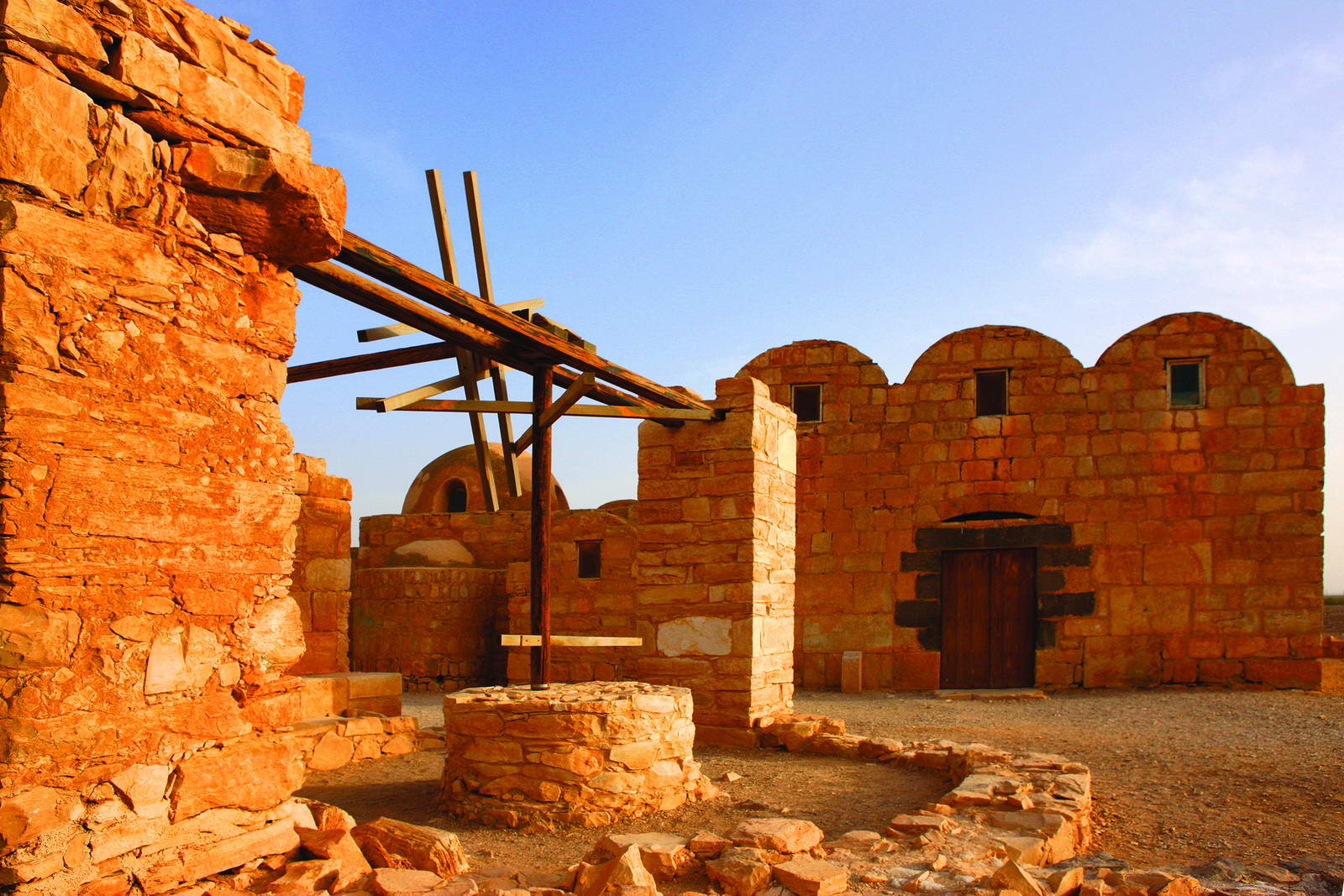 The structure is, in fact, the relic of a massive complex that incorporated a real fortress, of which only the base remains. What stands at present is a tiny country chalet, doomed as a regal retreat, without any military function. It’s most distinguished for the painting that remains on the roof inside, which represents a cluster of rulers hunting, naked women, one bath chamber and precise representation of zodiac. And these have led to its title as a UNESCO World Heritage Site. That category and its locality along Jordan’s major east-west highway, considerably near to Amman, have made it a popular tourist destination.

Its strategic worth came from the close by oasis, the mere water origin in an immense desert area. The name of the castle & allied towns came from these. The colony was known in ancient times as Basie & the Romans were the 1st to make partial use of the spot, and afterward, an early mosque was constructed in the center. It didn’t suppose its current form until a widespread renovation & extension by the Ayyubids in the thirteenth century, employing locally mined basalt which makes the fortress darker than most other constructions in the region. 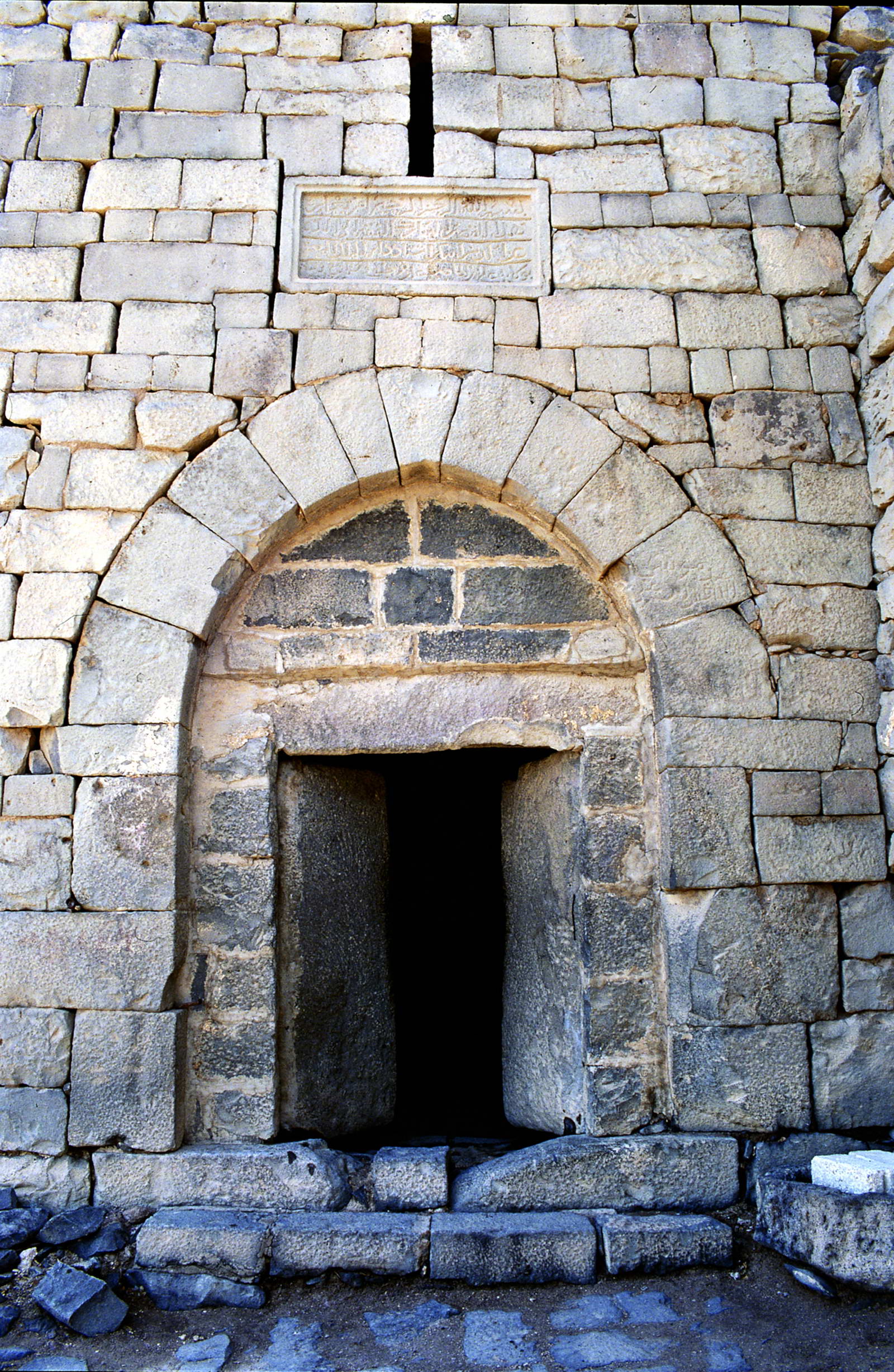 Later it used by the Ottoman troops during that realm’s domination over the province. At the time of the Arab Revolt, T.E. Lawrence based his operations here in 1917-18. The bonding to “Lawrence of Arabia” has been one of the fort’s main attractions for travelers.

Also known as Qasr al-Harrana, Qasr Kharana is one of the best-known desert castles placed in modern Eastern Jordan, nearly 37 miles east of Amman & considerably close to the boundary with Saudi Arabia. It’s assumed to have been constructed sometime prior to the early eighth century AD, based on a graffito in one of its upper rooms, regardless of noticeable Sassanid impact. A Greek of Byzantine house may have presented on the location. It’s one of the earliest instances of Islamic architecture in the area.

Its purpose stays unclear at present. “Castle” is a misnomer as the structure’s interior arrangement doesn’t entail a martial use, and splits in its wall couldn’t have been intended for arrow splits. It could have been a caravanserai or resting venue for traders, but lacks the water source such structures generally had nearby & isn’t on any important trade routes.

It stays pretty well-maintained, regardless of its original use. Since it’s placed just off a major highway & is inside a brief drive of Amman, It has turned out to be one of the most explored of the desert fortress. Archaeologist Stephen Urice wrote his doctoral dissertation, afterward published as a book, on Qasr Kharana, based on his work renovating the building in the late 70s.

Al-Azraq Oasis:  The Azraq Wetland Reserve is a nature reserve placed close to the town of Azraq in the Jordan’s eastern Jordan. A sanctuary for migrant birds, Azraq was established in 1978 & covers 4.6 sq mi. The spring dried up in 1992 & most migrant birds later moved from the region. However, today here you can find manmade springs that served as tourist attractions

Umm el-Jimal:  Also recognized as Umm ej Jemāl, Umm el-Jimal is a village in Northern Jordan nearly 17kms  east of Mafraq. It’s mainly popular for the significant remains of a Byzantine & early Islamic settlement which is clearly noticeable above the ground, and also an old Roman village situated to the southwest of the Byzantine remains. The Nabataeans were people of surprises. Not just did they developed the beautiful city of Petra, they constructed the northern metropolis of Wadi Musa, they developed a strange black city whose name "Mother of Camels designates its operation as a trading settlement, as it has exactly what caravans required: food, water, shelter, and people to purchase things. Constructed just 6kms from the Roman Via Nova Triana, which connected Northern Jordan & the Decapolis with the south and trading points farther out, Umm al-Jimal was well-positioned to take advantage of the incense, spice, and silk routes.

-Local Tour guide can be used if desired.

NB: Tips are recommended for Driver/Tour guide (around 10% Total Charges)