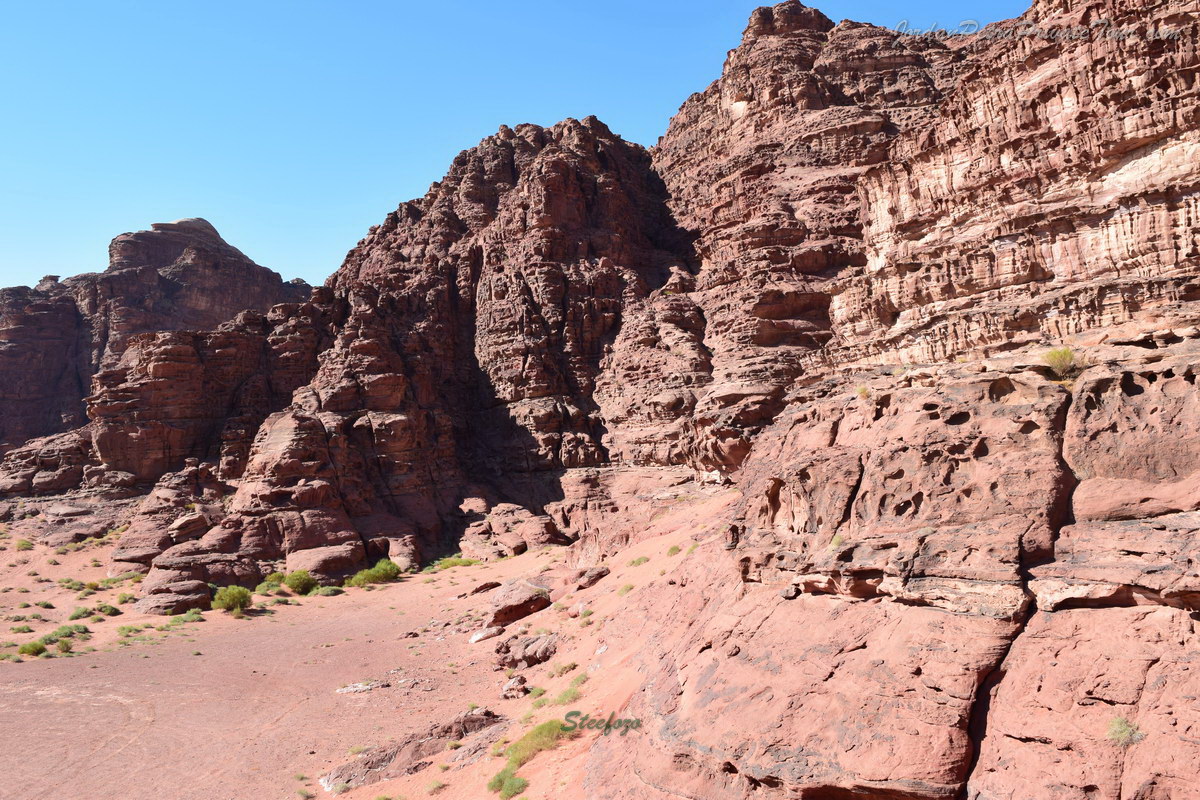 AMMAN — Denouncing the misrepresentation of Jordanian life and culture in films, many aspiring local directors and actors are striving to break the mould by zooming in on an accurate display of daily life in the Kingdom.

“Jordan is being underrepresented in Western films, and when it is represented, it’s usually Wadi Rum being filmed as a stand-in for ‘the general Western conception of the exotic desert in that part of the world’. Wadi Rum, in films [excluding documentaries] is never depicted as part of Jordan, but rather as a desert that can pass for the Sahara Desert, or Egypt, or Mars. As an Arab, this frustrates me greatly, as I see the potential in film and art as a means to change stereotypical notions of Arabs.”

Incoming freshman at the University of Southern California and striving director Zayd Lahham also attempts to move beyond showcasing Jordan and its lifestyle in a “mystic element” with his short television show he directed titled “Uncommon Applications”. The seven-episode series follows the story of the main character, Khalil Khabbaz, and his friends as they wrap up their college application submissions and senior year in high school.

Although the TV series tackles a Western plotline — as the name of the show itself is in reference to the undergraduate admission application known as “Common Application” which is mainly used to apply to colleges and universities in the United States — the aspiring director still manages to intertwine his Arab heritage in the show as seen in episode four where Khalil Kabbaz takes a meditative stroll around Jabal Luweibdeh to Mashrou Leila’s song, “Inni Mnih” playing in the background.

“Arab teenagers, like all teenagers, go through this and experience issues of identity, friendship and worry about the future. We’re not representing all Arabs but we are showing a group of Arab friends in a relatable environment with no excoticism of the Arab world,” the young filmmaker said.

Petra Mubarak, a Jordanian student studying film at the SAE Institute in Amman, empathised with those who have tried to expand the country’s film industry in the past,

“I think that many people in Jordan are unable to portray their ideas without receiving major criticism, so it makes it hard for other filmmakers or directors to present their work without all this judgement,” Mubarak said.

Jordan has served as an attraction for many local and foreign directors. Renowned Hollywood films such as “Aladdin” and “Indiana Jones” have taken advantage of the Kingdom’s timeless historical sites such as Wadi Rum and Petra, and even Oscar nominated “Theeb” directed by Jordanian filmmaker Naji Abu Nowar, who shares the similarity of highlighting Wadi Rum and bedouin life in his movie.

It is the younger generation that strives to create positive change in the film industry, Lahham said, adding that it is up to the people and the industry to become more accepting in order for Jordan to be portrayed as something more than an exotic Middle Eastern city.

“I hope that we can commit to promoting talented artists that tell original stories with nothing tacky, recycled or neo-oriental.”