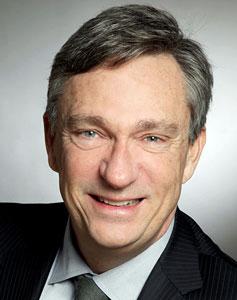 UN Official to Visit Amman in Bid to Boost Volunteerism

AMMAN — The UN announced on Thursday that Olivier  Adam, executive coordinator of the UN Volunteers (UNV) programme will visit Amman on Sunday to promote volunteerism.

The UNV executive coordinator is scheduled to meet with government officials and stakeholders in both Jordan and Palestine during his visit, according to a statement sent by the UN.

Adam said in the statement that “I look forward to meeting our volunteers, staff and partners in the region with the aim of highlighting the importance of volunteerism and volunteers in the region as a means of implementation and engagement... of the Sustainable Development Goals”.

The visit is the first since the establishment of the UNV Regional Office for Arab States, Europe and the Commonwealth of Independent States in Amman in January of 2018, according to the statement.

In 2018, Jordan was ranked as the Arab state with the largest growth in the number of UN volunteers with 2,100 Jordanians currently registered in UNV’s talent pool.