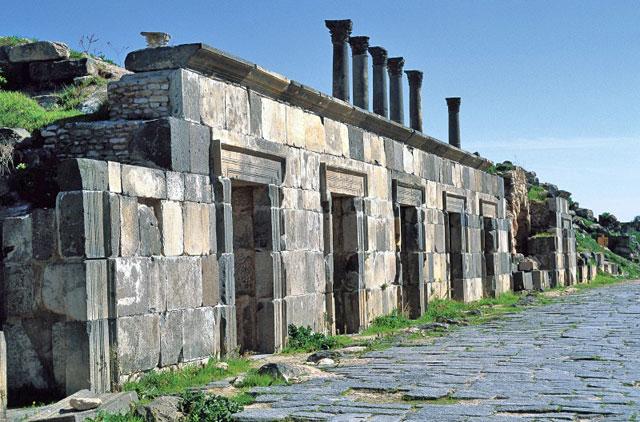 AMMAN — A project to better preserve the Roman Aqueduct of Gadara in Umm Qais recently concluded, according to a statement sent from the US embassy in Jordan.

The project was funded by the US Ambassadors Fund for Cultural Preservation (AFCP), conducted in cooperation with archaeology and anthropology faculty members from Yarmouk University, the statement added. The two organisations held a ceremony to open the tunnel on Tuesday.

Work under the $160,000 AFCP grant had been ongoing since 2015. The Department of Conservation and Management of Cultural Resources at Yarmouk University rehabilitated the aqueduct in northern Jordan.

“The United States is proud to stand as a partner in preserving and protecting Jordan’s heritage sites,” said US Chargé d’Affaires Jim Barnhart. “Tourism remains one of the foundations of Jordan’s economy and the United States is committed to supporting its continued growth.”

The fund has provided over $2 million in grants to fund the preservation of cultural heritage in Jordan since 2001, the statement said.