AMMAN — Nature inspectors recorded 280 cases of illegal hunting, possession and trade of wild birds and animals last year, according to the Royal Society for the Conservation of Nature (RSCN).

Snakes, lions, hyenas, wolves, porcupines, monkeys, lynxes, a Nubian ibex and an iguana were some of the animals seized by nature inspectors, according to the RSCN's annual report, a copy of which was made available to The Jordan Times.

Released late last week, the report also indicated that, over the past year, the inspectors confiscated dozens of birds, many of which are globally endangered and on the red list of the International Union for the Conservation of Nature.

The majority of the birds seized in 2016 were kestrels, a desert bird, according to the RSCN report, which stated that, during the past year, inspectors retrieved 57 kestrels.

In addition, the RSCN also confiscated falcons, owls, honey buzzards, eagles, peregrine falcons and a while owl, among other birds.

The report, released during the RSCN's annual general assembly, also said that, in 2016, its hunting conservation and regulation department issued 2,763 hunting licences.

Established in 1966 as an independent nonprofit organisation and mandated in 1973 by the government to regulate hunting and protect the Kingdom’s wildlife, the society issued a total of 2,874 hunting licences in 2015 and recorded 114 hunting violations the same year. 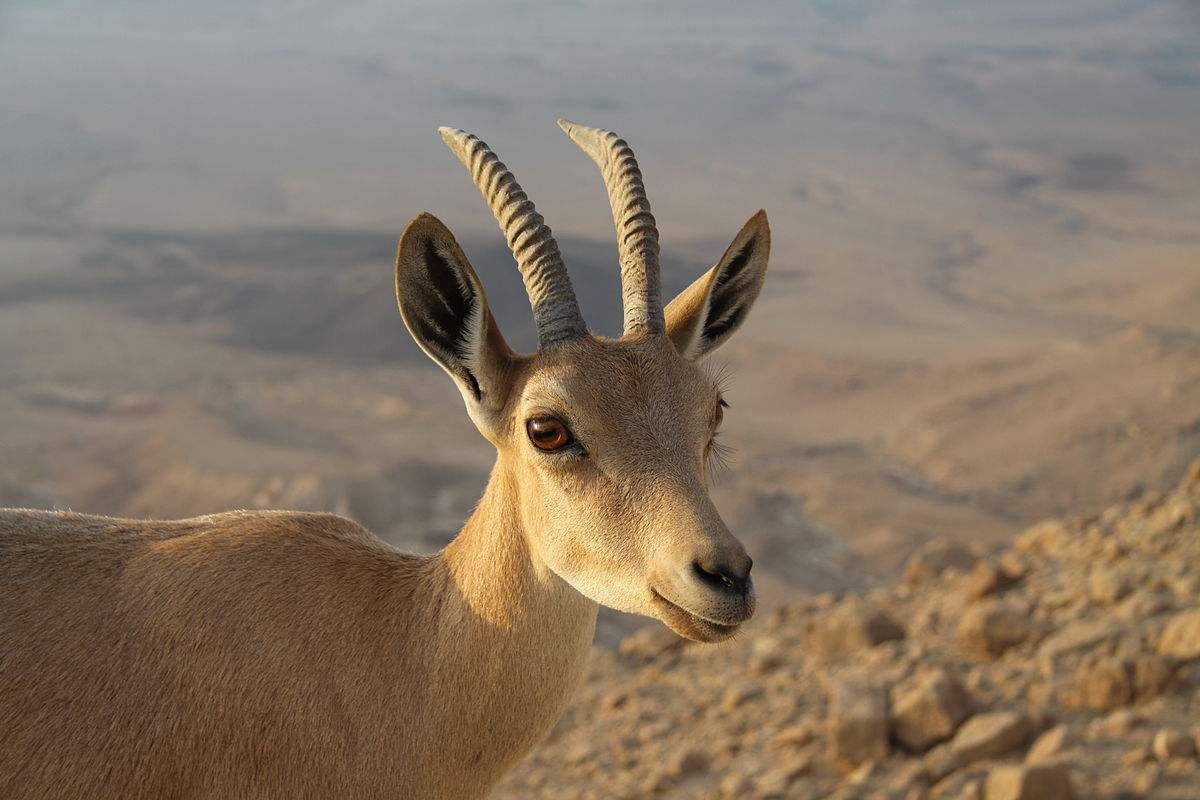 In its report, the society also listed its main achievements in 2016, which entailed its selection by the Saudi oil company ARAMCO to establish a nature reserve in Al Rub Al Khali (the Empty Quarter), the world’s largest sand desert.

Over the next three years, a team of RSCN experts on biodiversity and nature protection will supervise the establishment of the 635-square-kilometre nature reserve and its programmes in the Empty Quarter, the majority of which falls within Saudi Arabia.

The RSCN was selected due to its vast experience in the establishment of nature reserves, as the society has opened 10 nature reserves across Jordan that have since become economic hotspots and attractions for investments, according to the society.