Ramadan evenings kick off in downtown

AMMAN —  Ramadan evenings kicked off in downtown Amman on Monday with the participation of a number of Islamic troupes from all over the world.

The GAM official said the event is held by the municipality, adding that the activities will focus on the Islamic Inishad (singing) and Sufi performances.

Free of charge, the activities will be held at the Roman and Odeon theatres.

A total of seven activities will be held during the holy month of Ramadan, Ahmed said, adding that the shows will be held every Monday and Thursday. 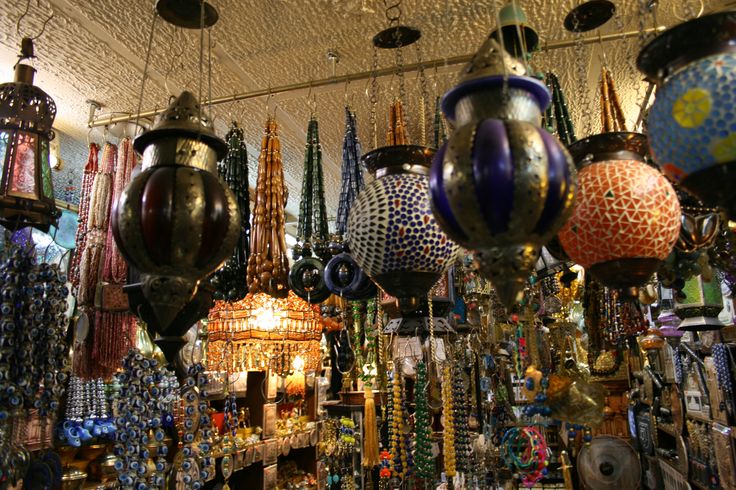 Troupes coming from Egypt, Syria, Jordan, Serbia and Morocco will take part in the activities, which will wrap up on June 19.