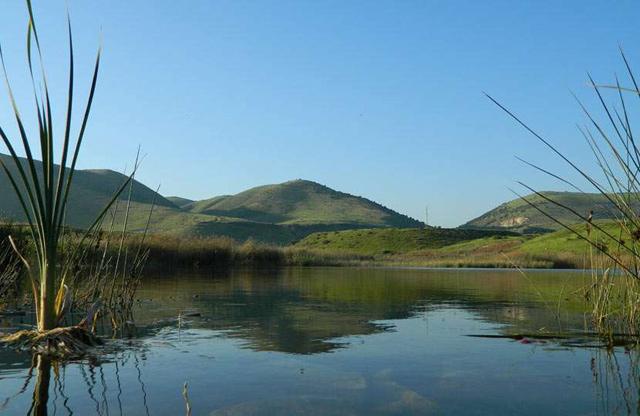 AMMAN — Integrated Water Conservation and Management Project at the Yarmouk Nature Reserve, through a participatory process, aims at conserving the natural water ecosystem, according to the project manager.

Funded by the Prince Albert II of Monaco Foundation, “the project’s main objective, is to implement a comprehensive approach to conserve the natural water ecosystem in the area, in addition to promoting sustainable water use,” the Integrated Water Conservation and Management Project Manager, Mervat Batarsah, told The Jordan Times over the phone.

The project is based on participatory approaches, which means “there is no single entity responsible, whereas it involves the concerned stakeholders, as well as, the targeted local communities”.

The project includes sustainable agricultural practices and awareness programmes, she added, noting that the project was implemented in 2018 and would continue until the middle of this year.

The project gears towards increasing the level of awareness and understanding of the water conservation values, in addition to empowering targeted groups of local communities to participate effectively in the conservation of natural water resources, according to the Royal Society for the Conservation of Nature (RSCN).

Situated in the northwestern parts of Jordan, the reserve is part of the Kingdom’s national reserves network, which is run by the RSCN, according to the society’s website.

Furthermore, Malkawi said that 117 bird species were recorded at the reserve, in addition to being a place for conserving biodiversity.