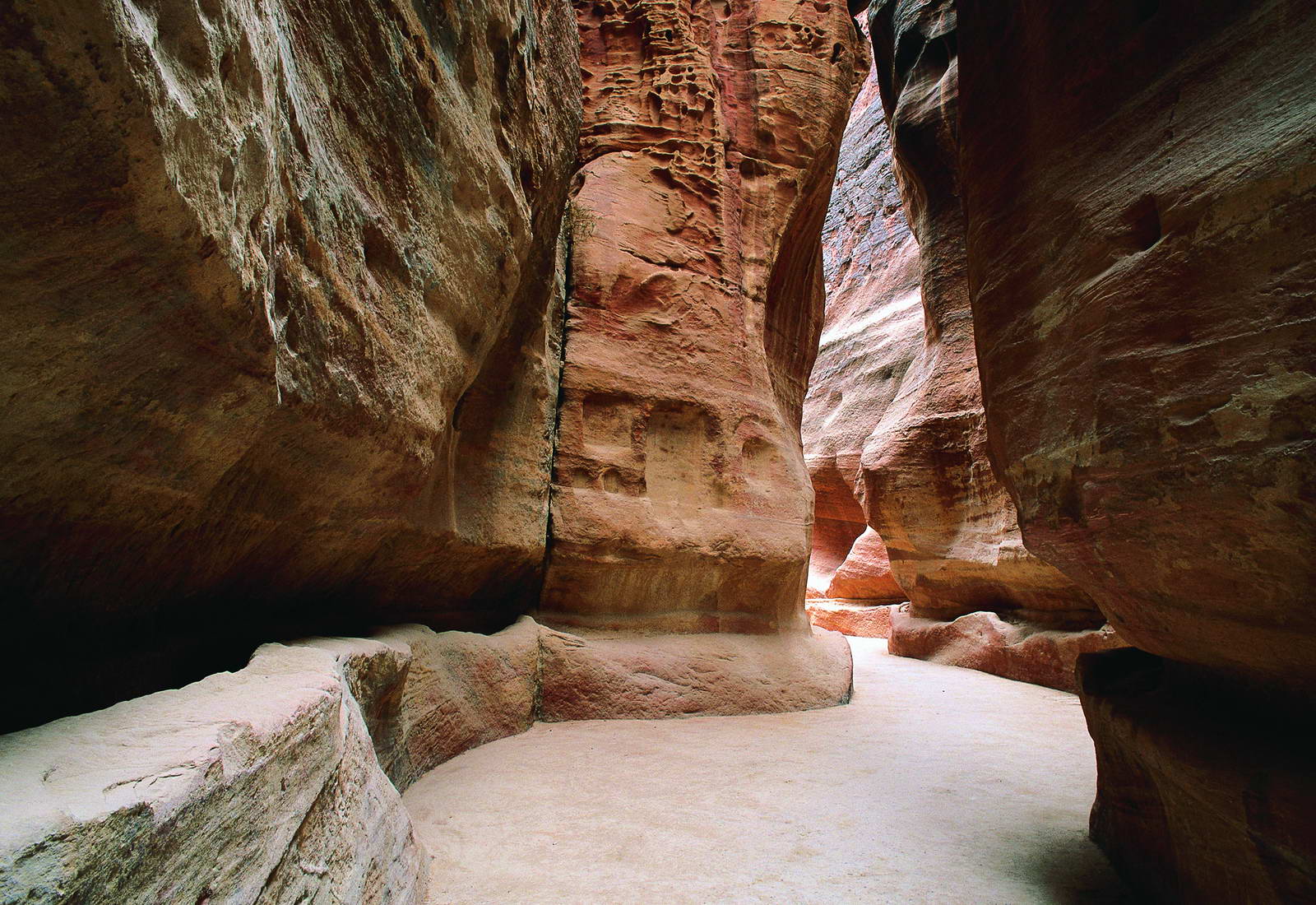 Petra Visitors Continue to Increase in First Quarter of 2019

AMMAN — The number of foreign visitors to Petra in the first three months of 2019 increased by 53 per cent to 219,503 guests, compared with the same period of 2018, when the ancient city welcomed 143,345 visitors, the Petra Development and Tourism Regional Authority (PDTRA) announced on Monday.

The number of total visitors to Petra, some 220km south of Amman, during the January-March period of 2019 stood at 239,275, compared with 176,154 visitors in the first three months of 2018, marking an increase of 36 per cent, according to a PDTRA statement.

March alone witnessed a remarkable increase of visitors to the rose-red city, which welcomed 116,132 visitors from various nationalities, including 108,170 foreign guests, 7,611 Jordanians and Arabs, and 351 students on school trips.

The increase of foreign visitors in March alone reached some 59 per cent and the total number of visitors registered a 34 per cent increase.

PDTRA Chief Commissioner Suleiman Farajat said that the city, one of the new Seven Wonders of the World, witnesses “a continued and remarkable growth” in the number of visitors, which requires launching more investment projects that can contribute to increasing the guests’ stay period and developing the city’s infrastructure.

Farajat called for exerting more efforts into attracting investments in tourism and hotels in light of the continuous rise in the number of visitors, expecting the number of hotel rooms in Petra to go up by 300 rooms in 2019.

The chief commissioner stressed that the investment volume in the hotel sector in the city may exceed JD36 million in the next two years, which would provide an additional 500 hotel rooms, according to the statement.

The ancient city of Petra in 2018 recorded its second-largest number of visitors since it was established as an official tourism destination, with a total of 826,993 guests entering Petra during 2018, compared with 620,441 in 2017, recording a 33-per cent increase.

The Kingdom’s tourism revenues in 2018, surpassed the $5-billion mark, registering an 8-per cent increase from the previous year’s $4.6 billion.