Minister of Tourism and Antiquities, Lina Annab Tuesday said Jordan's largest tourism investments are located in Amman, the Dead Sea and Aqaba, pointing out that the value of current investments in Aqaba and the Dead Sea amount to about JOD16 billion.

Annab is heading the Jordanian delegation participating in the Arabian Travel Market (ATM) 2017 in Dubai, running through Thursday with the participation of 159 countries.

She told Petra that most recent include the Ayla Oasis, which includes the first 18-hole golf course designed by the legendary golfer Greg Norman, Saraya Aqaba and Marsa Zayed, in the southern port of Aqaba. 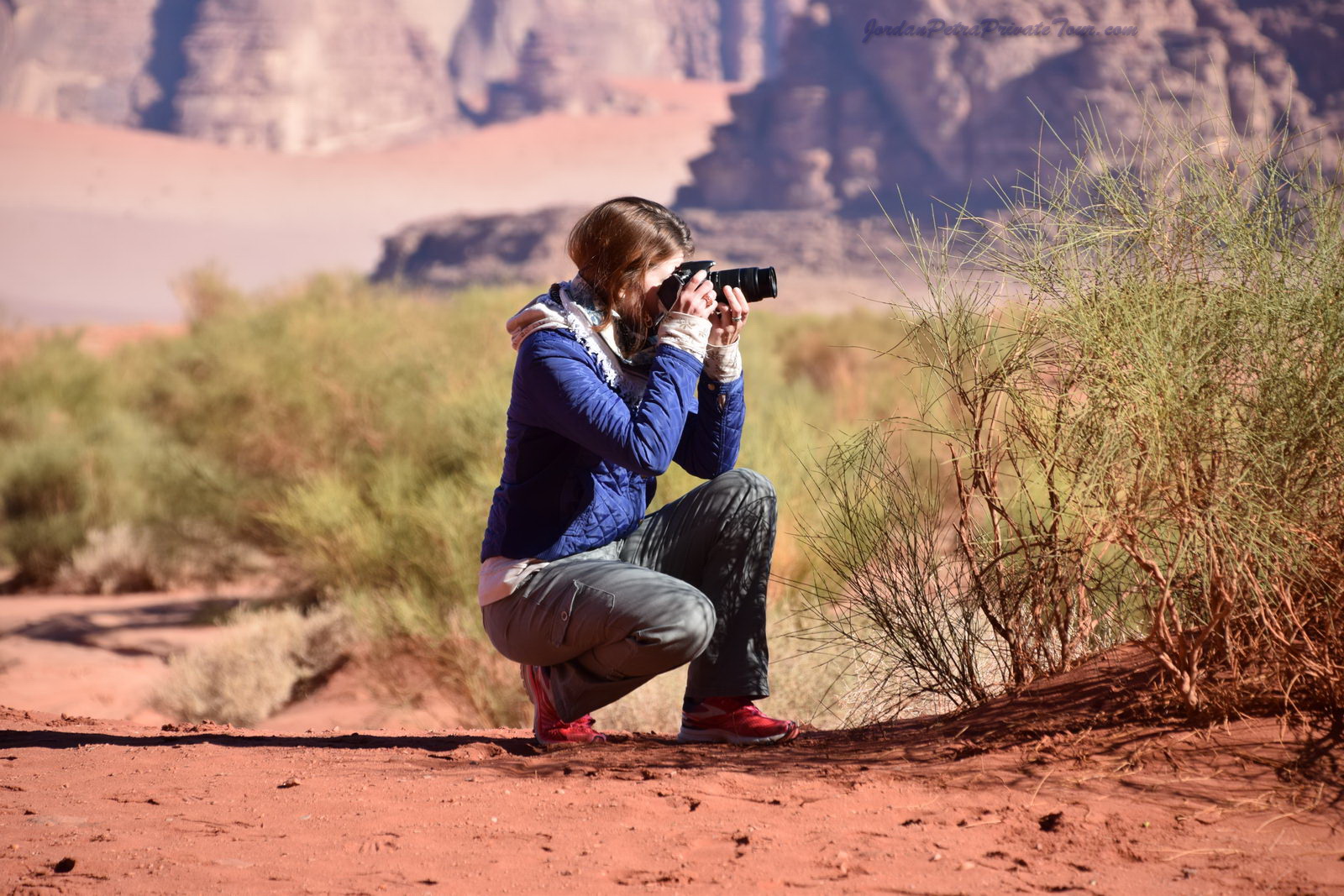 Annab said Amman is currently witnessing significant tourism investments, such as the St. Regis and Fairmont hotel projects and the Abdali Boulevard project, which includes Rotana hotels and a chain of international restaurants.