AMMAN — The Madaba Regional Archaeological Museum Project (MRAMP) was officially launched on May 17 under an international consortium of experts from Jordan, the US and Italy, seeking to establish a new archaeological museum in Madaba  in order to preserve and protect the rich heritage of Madaba and the surrounding region, while fostering a greater sense of ownership and engagement by the local community, a statement from the organisers said.

The event coincided with International Museum Day, marked each year on May 18 since 1977. 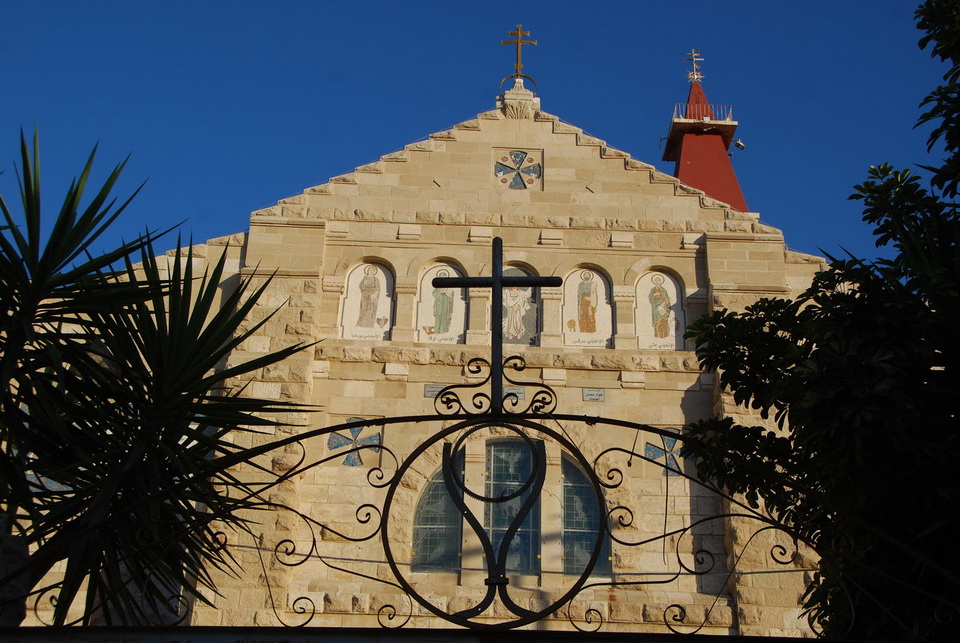 Scholars in charge of the project have been working for a long time on different archaeological projects in the Madaba area and their goal is to engage the local community and to "boost the local economy through increased tourist flows and direct, meaningful employment on the project and subsequent museum", according to the statement.

Last Sunday, following the same themes as the official Madaba launch, a presentation about MRAMP and the new museum was organised at ACOR where Douglas Clark, Suzanne Richard, Andrea Polcaro, Basem Mahamid and Marta D'Andrea introduced the MRAMP project to a large audience.
In the introduction, Mahamid, who is the director of Madaba Antiquities, highlighted the region's rich archaeological sites and their collections of artifacts.

"We imagine the museum as a connection between the past and the modern people living here; not only instructive for tourists, but also for the younger Jordanian generations," said Polcaro, a research fellow at Perugia University in Italy.

This is why scholars planned to insert three important facilities in the museum’s plan, Polcaro continued, "the first one is a room intended to be an interactive point for children and schools, located in the main, still well-preserved, Ottoman building at the entrance of the Madaba Western Archaeological Park, which was also the first hospital of the city".

"In the same building, an introductive room to the museum will constitute a study point to learn the importance of the multicultural history of this city," he said, adding that "a third facility, on the top of the last floor of the new building [a conference room] will be set in order to hold conferences and congresses for the Department of Antiquities [DoA], the Ministry of Tourism, scholars, universities and other Jordanian institutions."

“What may happen to sites that are not protected and enhanced for tourism?”asked D’Andrea, a scholar from Sapienza University of Rome.

"Abandonment and lack of maintenance, uncontrolled building activities and looting often damage and destroy these sites," she warned, adding that this means that they would be lost forever, “not only for tourists, but also for the community they belong to”.

The DoA is aware of these problems and has elaborated a strategy for the management of cultural heritage for a five-year period that will end in 2018, centred on three main objectives, D’Andrea said, stressing that these three objectives are: capacity building through the training of local specialists, awareness raising and sustainable tourism.

“These three elements must be integrated into a mechanism that may eventually produce protection and enhancement of cultural heritage,” she highlighted.

D’Andrea noted that “training of local specialists beginning now and continuing through the life of the museum” is “one of the primary objectives” of the MRAMP.

Likewise, the MRAMP envisioned engagement with “primary, secondary and high school students, as well as with the broadest range of non-specialists by means of educational experiences to be enjoyed in public open events”, which will be key to raising awareness, she underlined.

According to Suzanne Richard from Gannon University in Erie, Pennsylvania, “cultural tourism” is rapidly becoming the most essential driver of economic development across the world, especially museums that showcase a country’s unique cultural heritage, which is what MRAMP is aiming to do.

"We think the museum will be the jewel in the crown of wondrous antiquities in the vicinity," she said.

This central cultural district, anchored by the new museum, can have a major impact on local businesses, Richard emphasised, noting that it can be the stimulus to new business opportunities and employment in the travel and tourism industry, which is a growing industry, especially in developing countries.

"I would only add that we hope, through this project, to follow best practices in conserving artifacts from regional archaeological excavations, raise awareness about the importance of Jordan's past, construct a state-of-the-art archaeological museum, and engage entities in the Madaba community  in ways that improve everyone's life and well-being and, at the same time, preserve Jordan's considerable cultural heritage," said Clark, a director of the Centre for Near Eastern Archaeology at La Sierra University in Riverside, California.

Another important part of the new museum will be the backyard on the northwestern corner of the park, underlined Polcaro, where a gift shop, a cafe and a garden have been planned.

This area is intended to be not only a simple rest and commercial area, but also a space for interaction of people for cultural exchange and exhibitions of modern art works by Jordanian artists, he said.

"I will finish by saying that, after working for many years in this country, I am glad to say that me and all of my colleagues feel like Jordan is our second home, from which we have learned important lesson about our common past, crossing cultural borders between the Eastern and the Western countries and cultures," Polcaro concluded.