AMMAN — By developing joint tourism promotional offers, Jordan and Egypt can exploit untapped opportunities to boost bilateral and inbound tourism to both countries, officials from both sides agreed.

Speaking at a session organised by the Jordan Inbound Tour Operators Association (JITOA) on Sunday, officials said the “strong” and “strategic” relations binding the two countries were the foundations for cooperation in various fields, including tourism. 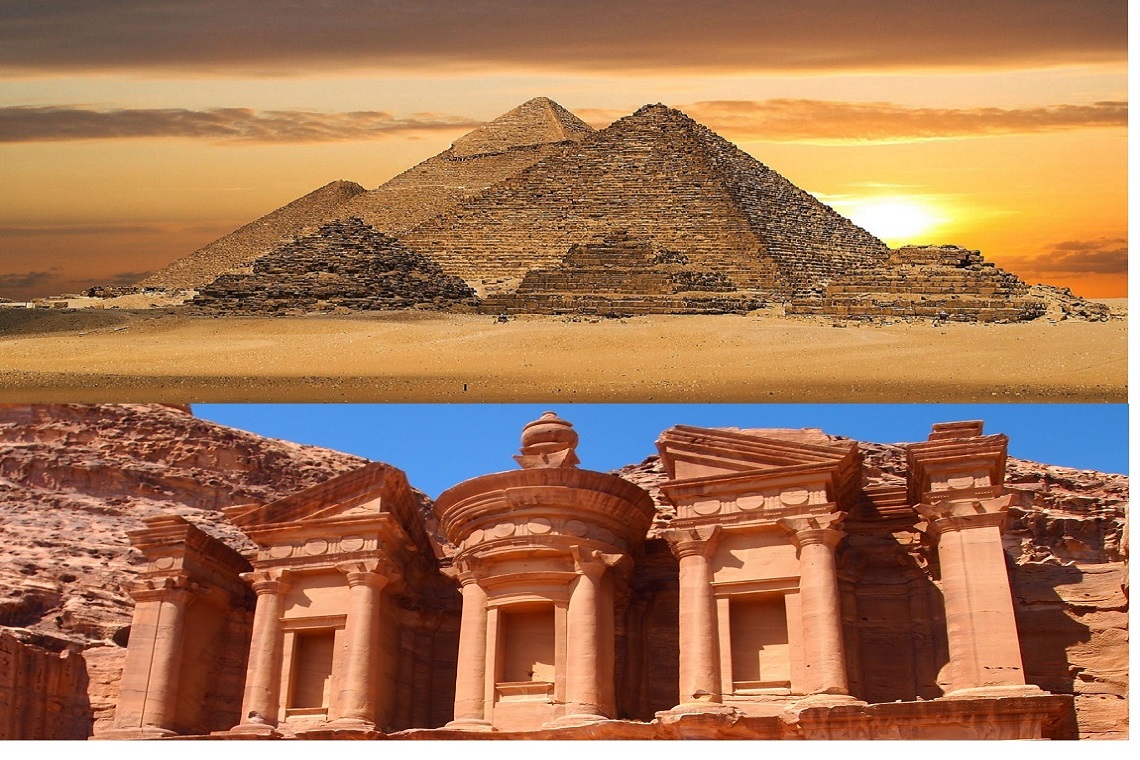 Tourism Minister Lina Annab cited the interconnectedness of the two countries’ tourism sectors, adding that the suspension of flights from countries like Russia and the UK to some Egyptian destinations was “not an opportunity for Jordan”.

“When tourism recovers in Egypt, it recovers in Jordan too,” she noted, citing the relative rise in visitor numbers to both countries as the suspension of flights to Egypt was lifted.

She said the two countries can therefore promote their tourist destinations through “innovative” joint programmes.

Although the number of Jordanian visitors to Egypt is “much higher” than the number of Egyptian visitors to Jordan, recent efforts to encourage Copts to visit the Baptism site and other sites of significance to Christians are expected to increase visitors’ influx, Annab said.

In September, Coptic Pope Tawadros II visited the Kingdom to attend the 11th session of the Middle East Council of Churches general assembly meetings, and met with His Majesty King Abdullah and HRH Prince Ghazi, the King’s personal envoy and religious affairs adviser.

The Coptic Pope encouraged his compatriots to visit religiously-significant sites in Jordan.

Meanwhile, Annab cited a further need to facilitate the entry of travellers from Aqaba to Nuweiba on Egypt’s Red Sea coast, saying that the Egyptian port must improve its catering to the different needs of both tourists and Egyptian guests returning home.

She also suggested a twinning project between some Jordanian and Egyptian cities, such as Luxor and Petra.

For his part, Egypt’s Ambassador to Jordan Tarek Adel agreed on the need to develop joint promotional projects for sites in both countries.

He stressed the need for the two governments to further help stakeholders to design helpful and practical programmes that allow Jordanian and Egyptian citizens to visit each other’s countries.

“While Jordan is an important work destination for many Egyptians, it is also important that they see the country,” the ambassador said.

Since visitors from faraway countries like Argentina or Japan usually visit this part of the world once in their lifetime, joint programmes become very important in allowing these visitors to enrich their experience, Adel said.

Therefore, Jordan and Egypt must work together to address “third party” countries with high potentials to bring visitors to the region, he concluded.

Nasser Zaatareh, a JITOA board member, said Jordan is among the top 10 countries visited by Egyptians, adding that the lack of a visa requirement is crucial to facilitate bilateral travel.

He said there are nine daily flights between the two countries via the Royal Jordanian and Egypt Air airlines, aside from low-cost carriers.

Zaatareh added that the two sides are currently studying the possibility of starting a direct line between Cairo and Aqaba through low cost carriers.