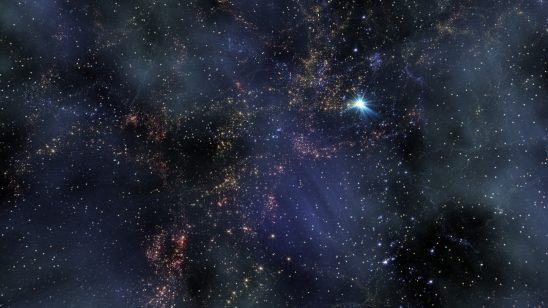 AMMAN — Brig. Gen. Awni Mohammed Khasawneh, director general of the Royal Jordanian Geographical Centre (RJGC) and director of the Regional Centre for Space Science and Technology Education for Western Asia, has chaired the meetings of the Space 2030 Working Group, which extended from February 11-15.

“This group was commissioned to prepare a plan for the global governance of space activities [Space 2030 Agenda], based on four axes: the space economy, the space community, facilitating access to space and space diplomacy,” a statement from the RJGC said.
Space 2030 is a working group of the Scientific and Technical Committee, which follows the Committee on the Peaceful Uses of Outer Space, according to the statement.

“This space plan [Space 2030 Agenda], based on the four axes, aims at strengthening the global partnership in space exploration and innovation, establishing the outer space legal regime and global space governance, enhancing the exchange of information on space objects and events and creating the international framework for space weather services. This plan also aims at promoting space collaboration for global health and enhancing global cooperation aimed at reducing emissions and enhancing the capacity of communities to adapt to the needs of developing countries in this area.”