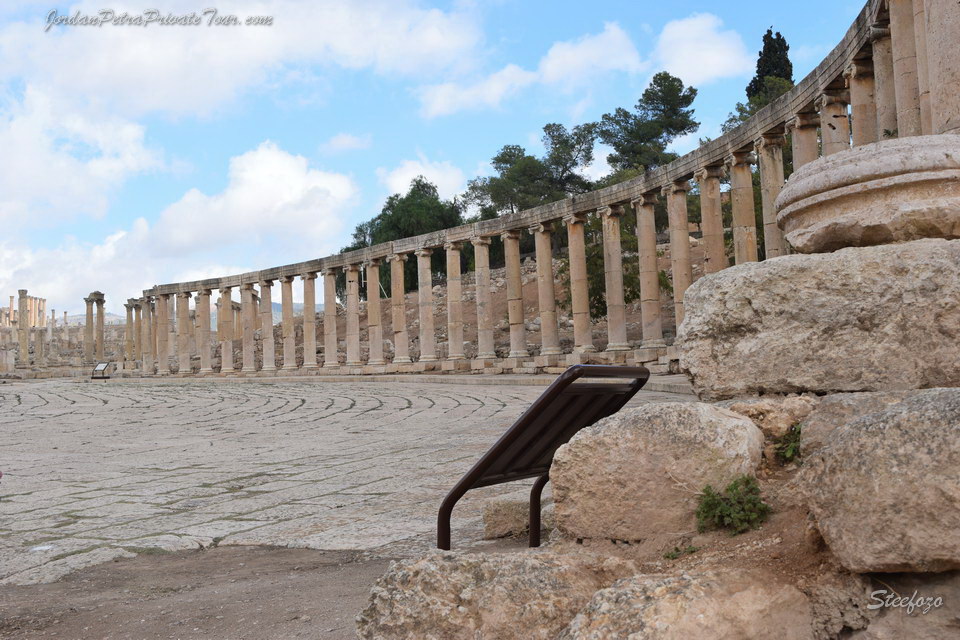 Jerash a ‘Significant Urban Community of the Early Islamic Period’

Jerash, considered an important Roman and Byzantine city, is slowly revealing its role during the Early Islamic period.

“I am primarily interested in understanding the economic and social histories of ordinary people in the Middle East through texts, excavations and the study of the landscape and environment of,” Rattenborg said.

According to the scholar, the most important contribution of the Islamic Jerash Project has been to completely revise the understanding of the town in the Early Islamic period.

Despite the important work carried out by both Jordanian and international researchers, Jerash has traditionally been viewed primarily as a Roman or as a Christian city, on account of impressive theatres, bathhouses, temples and churches that can still be seen throughout the ancient city, he said.

“In discovering, excavating and restoring a large Umayyad congregational mosque located at the very centre of the ancient city, the Islamic Jerash Project has highlighted the importance of Jerash as a significant urban community of the Early Islamic period,” Rattenborg underlined.

The Danish scholar has been an area supervisor at the Islamic Jerash Project from 2008-2011, teaching Danish and Jordanian students the basics of field archaeology in the Middle East.

“Since 2012, I have been assistant director of the Islamic Jerash Project and my primary focus area has been the excavation of a group of Abbasid houses dating from 8th to 10th centuries AD,” he said, noting that next to the so-called “Umayyad House” on the northern side of the South Decumanus, these buildings constitute some of the earliest Islamic houses found in Jerash.

Excavations of the Islamic Jerash Project have been discontinued since the last season in 2013, when the restoration of the mosque was finished and the building was opened to visitors, Rattenborg said.

Rattemborg said it is now time to prepare material for scholarly articles and books on early Islamic rule in the ancient Jordanian city.

“Together with my colleagues and project directors I will be working towards publishing the findings of the Islamic Jerash Project in the coming years,” he underscored.