AMMAN —Tourism Minister Lina Annab said that the number of tourists to the Kingdom in the first five months of the year increased by 10.5 per cent, compared with the same period of last year.

A total of 2.6 million tourists visited Jordan until the end of this year’s May, compared with 1.864 million visitors to the country in the same period of 2016.

She noted that the total number of overnight tourists in the first five months of 2017 witnessed an 11.5-per cent hike, reaching 1.663 million, up from 1.491 million. 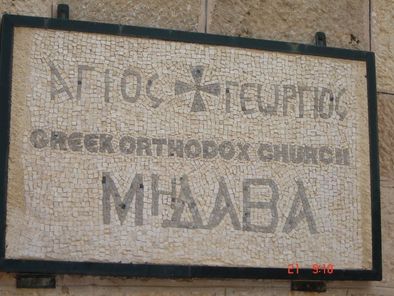 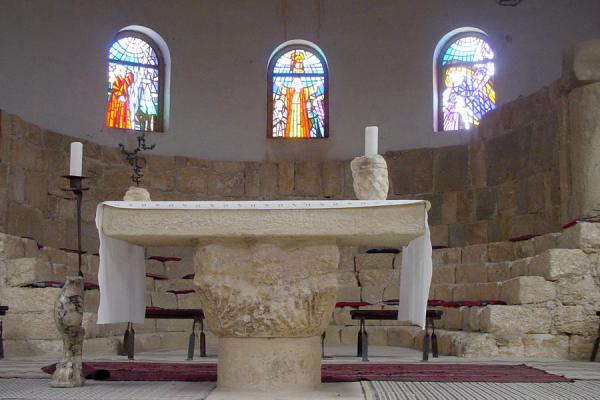 Visitors to Mount Nebo in the governorate registered the highest increase rate with 61.7 per cent, where some 78,000 tourists visited the site during January-May  2017, going up from 48,000 people during the same period of last year.