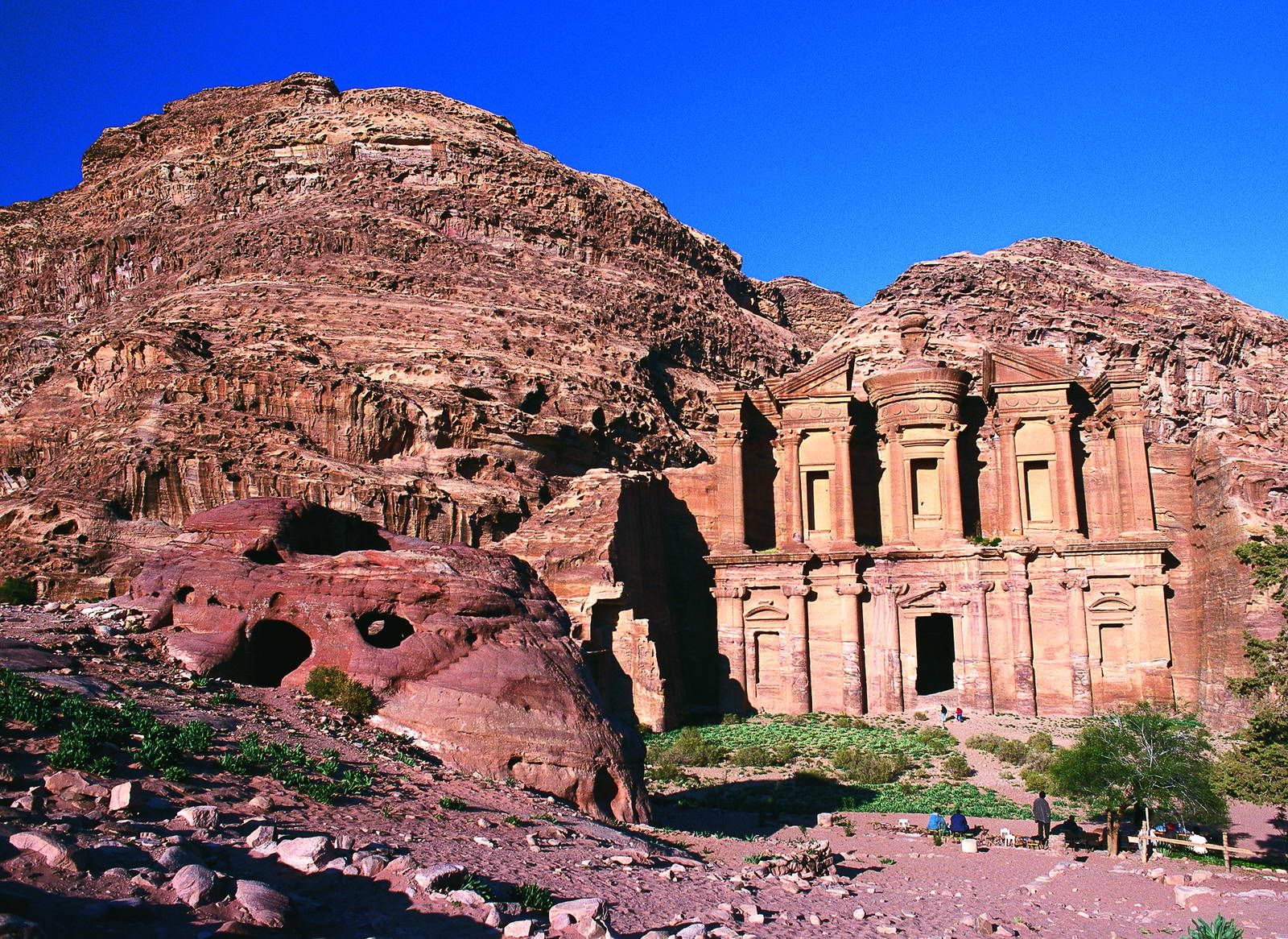 AMMAN — The Energy Ministry on Wednesday signed agreements, under the electricity rationalisation project, to support four hotels in Petra at a total cost of JD303,000.

Energy Minister Hala Zawati said that the agreements raised the number of hotels benefitting from the second phase of the project to 12.

The minister added that the project is being implemented by the ministry’s Jordan Renewable Energy and Energy Efficiency Fund (JREEEF), which aims at improving the tourism sector and boosting its competitiveness.

Petra recorded its second largest number of visitors in 2018, according to the Petra Development and Tourism Region Authority (PDTRA).

Rasmi Hamzah, JREEEF director, said that the renewable energy project targets hotels in Petra, Madaba and Aqaba, saying that the first phase of the project included eight hotels at a cost of  around JD1 million and contributed to reducing some hotels’ power bills by up to 60 per cent.

The current number of hotel rooms in Petra is 2,153, with approximately 4,000 beds. PDTRA Chief Commissioner Sulaiman Farajat told The Jordan Times on Wednesday that he expects the number of rooms to increase by 150-200 in 2019.

Farajat said that a number of investments and infrastructure projects are also expected to be completed this year, including the Petra Museum and more hotels.

There is a need for more rooms in the city, according to the official, who called for collective efforts to implement more projects that would benefit the local community and tourists alike.

Tourism revenues surpassed the $5-billion mark in 2018, marking an 8 per cent increase from last year’s $4.6 billion, according to  data released by the Central Bank of Jordan on Monday.