AMMAN — The recent discovery of a hidden monument in Petra could help solve some of the mysteries of the Nabataean city, experts said on Monday.

The large platform measures around 56 by 49 metres, and encloses a smaller platform once paved with flagstones, according to a report about the discovery published in the National Geographic magazine. 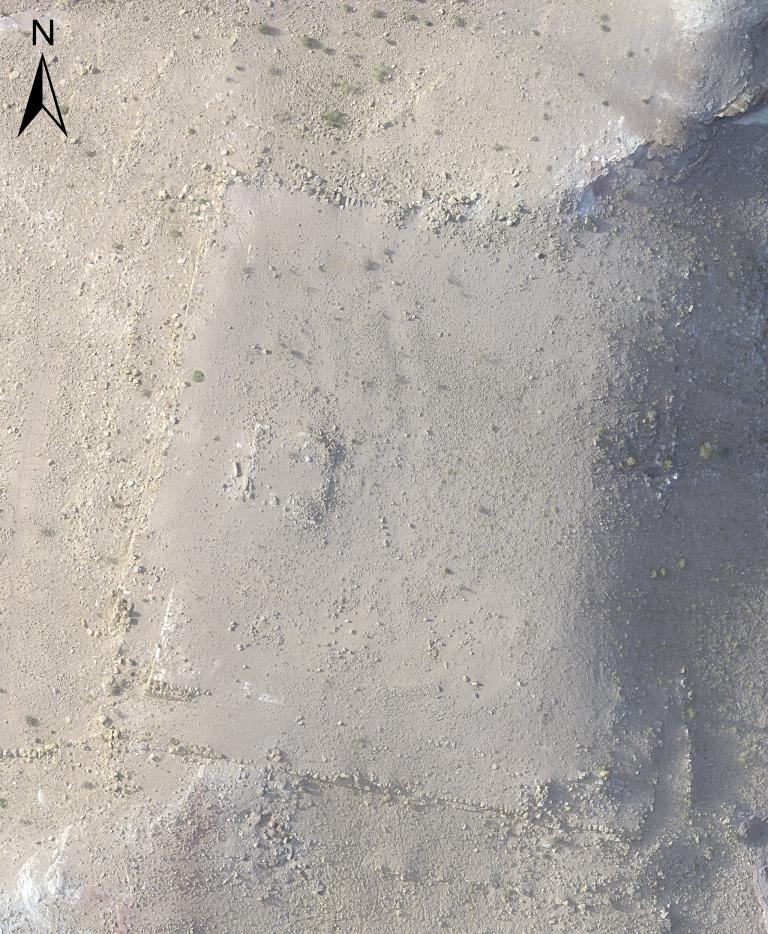 The site, around 800 metres south of the centre of the ancient city, was uncovered with the use of satellite and drone imagery by archaeologists Sarah Parcak, a National Geographic fellow, and Christopher A. Tuttle, the executive director of the Council of American Overseas Research Centers.

Unlike other ancient sites, the Nabataean city has very few engravings, and this complicates efforts to learn about its inhabitants and their lifestyle, said Imad Hijazin, Petra Development and Tourism Region Authority (PDTRA) vice-chief commissioner and commissioner of the Petra Archaeological Park.

Hijazin voiced hope that the discovery could provide new information to help solve the “great mystery” of the Nabataeans.

He also stressed the need to protect the “one-of-a-kind” site, adding that 10 per cent of the entry fees to Petra are allocated for this purpose.

A fund should be established to handle this, Hijazin said at a press conference.

PDTRA Chief Commissioner Mohammad Abbas Nawafleh called for the “unique” breakthrough to be followed by intensive excavation to highlight the platform’s archaeological value.

Tourism Minister Lina Annab noted that the discovery enhanced the status and value of the rose-red city, which is one of the New Seven Wonders of the World and has been on UNESCO’s World Heritage List since 1985.

She said the discovery of the ruins involved modern technology, including satellite and drone images, land surveys and traditional photos.

Described in the report as “a first for Petra”, the platform is said to have no known parallels to other structures in the ancient city, and is likely to have been used for public ceremonies.

The site has not been excavated yet, but the presence of surface pottery that dates back to the mid-2nd century BC suggests that it was constructed during the Nabataeans’ early public building programme, according to the report.

The discovery, which will be a priority for excavation work, is an example of how scientific and technological advances serve the field of archaeology, said Department of Antiquities Director General Munther Jamhawi.

He highlighted the need for collective efforts by all stakeholders to protect the site, some 235km south of Amman.

Five places in Jordan are currently on UNESCO’s World Heritage List, a number that is expected to increase, according to the tourism minister.

In addition to Petra, the list includes the Baptism Site, Quseir Amra, Um Al Rasas and Wadi Rum. Salt has been nominated to enter the list.