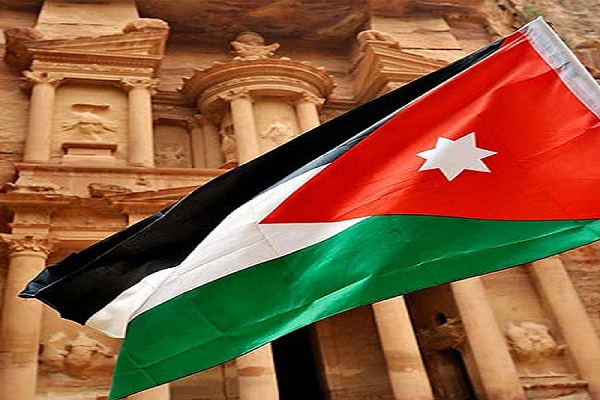 AMMAN — Ministries and public departments will observe a public holiday on Sunday, April 11, on the occasion of the centennial of the foundation of the Jordanian state, according to a decision by the Cabinet.

The Council of Ministers also announced April 16 as a national day for the Jordanian flag, according to the Jordan News Agency, Petra.