Tourism Minister Lina Annab announced that the first regional conference on “Tourism in the Middle East and North Africa [MENA]: Competitiveness for Sustainable Growth”, will be held on November 13 and 14 at the Grand Hyatt Amman Hotel.

The conference, held under the patronage of the Prime Minister Hani Mulki, is part of the activities of the 2017 International Year of Sustainable Tourism to reflect the Global Sustainable Development Goals 2030, a statement from the organisers said.

During the press conference, attended by Hazem Neimat, Amman’s deputy mayor, and other officials, Annab said that the two-day conference, will include the signing of the “Private Sector Commitment to the Global Code of Ethics for Tourism — within the framework of the corporate social responsibility” agreement, between the World Tourism Organisation (WTO) and seven global companies, in addition to Jordanian national tourism associations.

The minister also added that the conference aims at highlighting the importance of adopting joint cooperation between the concerned parties to make change through promoting the values of social responsibility between stakeholders and the concerned institutions in urban development. 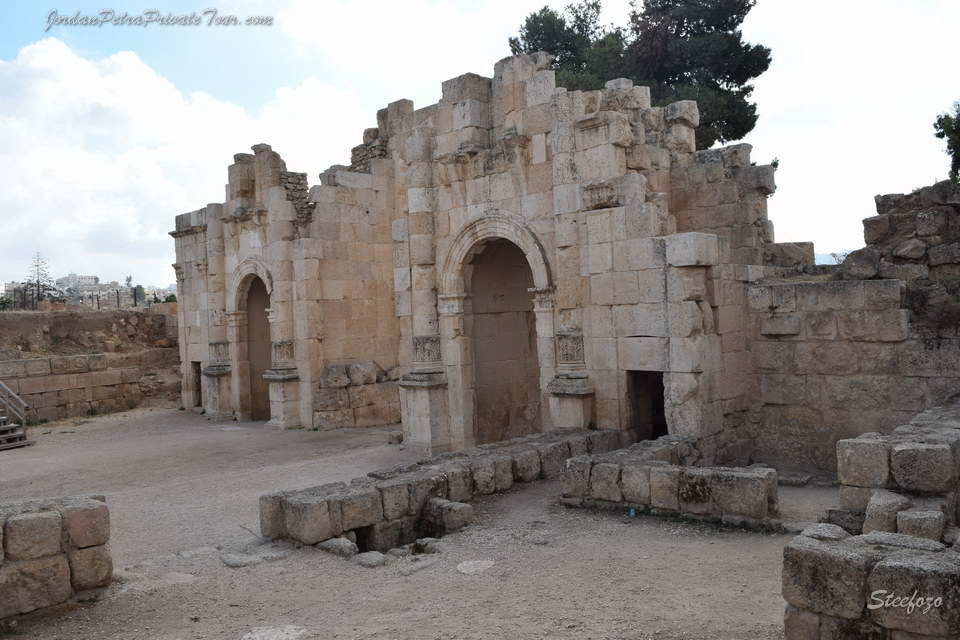 The conference will provide an opportunity to raise awareness and foster the exchange of expertise on the impact of sustainable tourism development in urban areas and tourist destinations, the statement added.

Neimat said that Greater Amman Municipality (GAM) is contributing to the capital’s tourism through providing the support and infrastructure such as docks, road networks and a public transportation system.

He added that GAM is also providing support through developing large projects, which add value to the tourism industry, like parks, museums, exhibitions, among others.

The conference will be held in cooperation with the Jordanian Ministry of Tourism and Antiquities, GAM and with the technical support of the WTO. It is organised and supported by the Jordanian Tourism Board and Lawrence and Husseini Consulting, according to the statement.