Deputising for His Majesty King Abdullah II, Prime Minister Hani Mulki Tuesday opened the adventure travel conference, which is organised by the Jordan Tourism Board and the Adventure Travel Trade Association (ATTA).

In opening remarks at the Adventure NEXT Near East (ANNE) conference, held on Dead Sea shores, Minister of Tourism and antiquities, Lina Annab, said hosting the conference in the region would help to present Jordan to the world 'with its nature and social fabric that mixes ancient and modern times'. 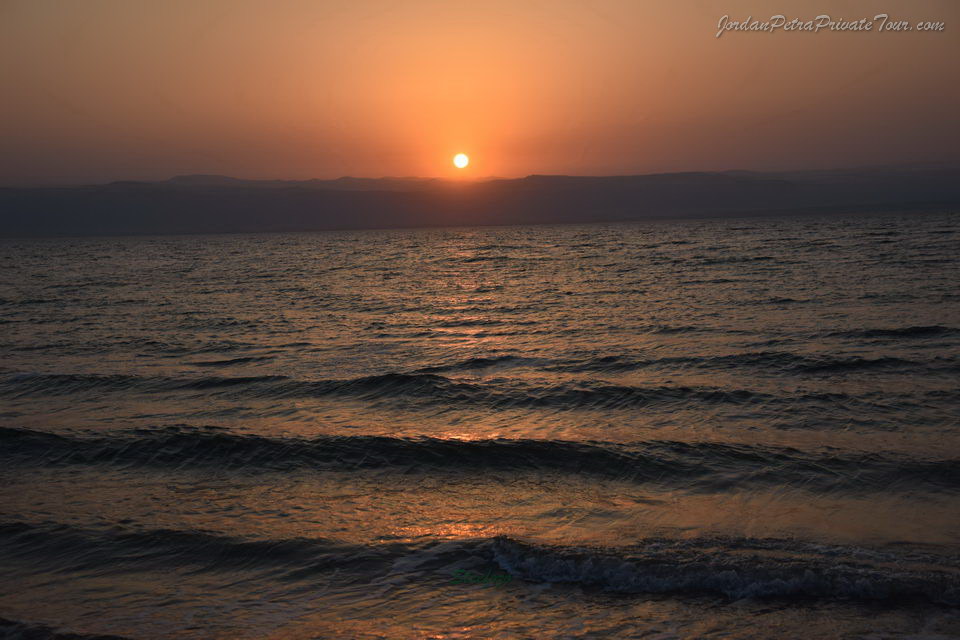 'You can walk between the old Roman antiquities in Amman, Ajloun, Jerash and Umm Qais and then head to dive in Aqaba, climb at Wadi Rum and relax at the Dead Sea. Jordan surprises many of its visitors with the diversity it offers', she explained.

Annab commended the ATTA for its choice of Jordan as the venue of the gathering that highlights adventure travel and discovers new travel routes in Jordan. She said the conference convenes at the lowest spot on earth and near the Baptism Site and Mount Nebo, noting that Jordan is home to about 100,000 tourist archaeological and historic sites spread over the Kingdom's various governorates.

She said adventure travel had played a key role in the economic development of local communities as it creates jobs through small- and medium-sized enterprises that enhance investment and sustainable growth.

The minister said tourism is one of the most important sectors as it contributed by 11 per cent in GDP, stressing that the government will continue to provide incentives to direct and indirect local and foreign investment to attract visitors and generate jobs through launching tourism ventures.

ATTA President Shannon Stowell said more than 200 people had come to Jordan to support the ongoing development of adventure travel in the Near East, which is an indication of rising demand on the region, noting the Tourism Promotion Board's role in taking the initiative to develop sustainable tourism.