The tourism scene in Jordan has recently shown signs of recovery with growing numbers of tourists, Tourism Minister Lina Annab said on Wednesday, attributing the increase to several factors including the active role played by the private sector.

Annab made her remarks during a press conference held in Amman to announce the upcoming concert of the world-famous Italian artist Andrea Bocelli.

“The private sector, like Friends of Jordan Festivals, has contributed positively to tourism here in Jordan. Concerts like Bocelli’s have attracted many tourists to the Kingdom. We saw some nationalities, which did not use to come to Jordan, have now started visiting the Kingdom,” she told The Jordan Times. 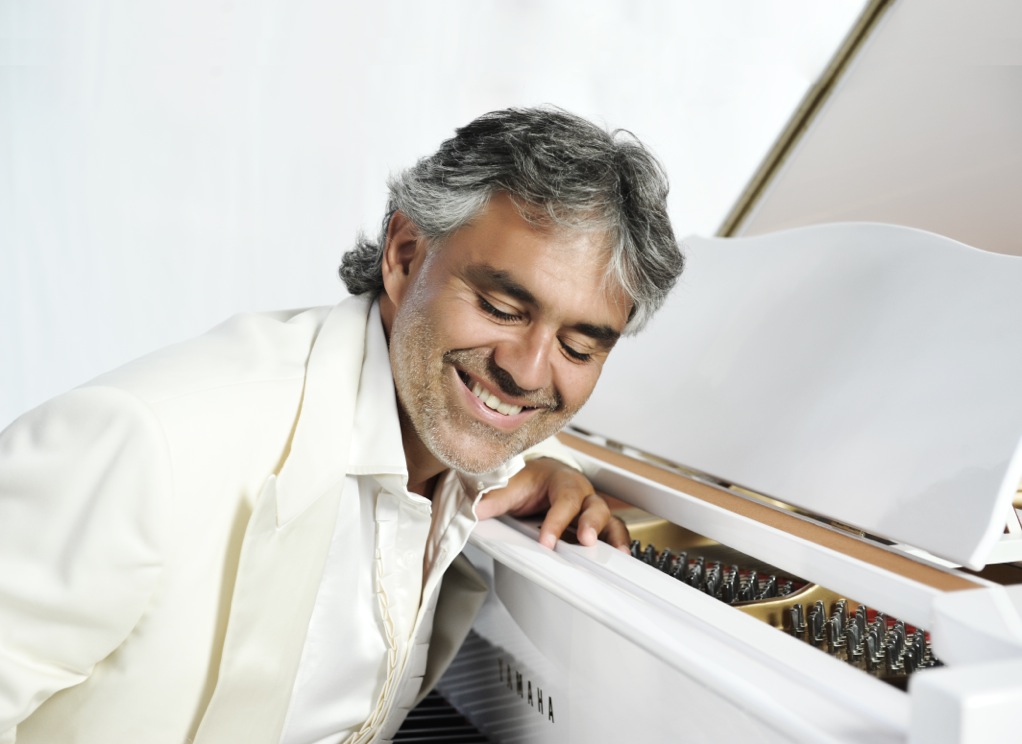 She noted that tourism offices should take advantage of such events by offering tourism packages to visitors in order to further contribute to the tourism scene in the Kingdom.

“The tourism culture has also changed. Many tourists are arranging their visits abroad individually, which made many of them stop turning to these offices,” the minister noted.

Souha Bawab, the executive director of Friends of Jordan Festivals, echoed Annab’s sentiments: “In one of our big concerts, 30 per cent of attendees came from abroad, and this indicates how much such shows participate in increasing the number of visitors to the Kingdom,” she added.

Concerned parties are hoping that Bocelli’s show will draw more visitors to the Kingdom.

“His concert will highlight the tourism and cultural diversity of the Kingdom and will show how capable Jordan is to host such events. Though other countries have [purpose-built] opera houses, Jordan has natural opera houses of cultural and historical significance,” Annab added.

Bawab said unprecedented arrangements will be made to host this “prestigious” event, adding that the event will be hosted at the historical site of Jerash on September 18.

“This event is important because it is delivered by one of the most prominent singers in the world. His tour will start in Jordan and this will make many fans from all over the world head to Jordan,” she added.

Commenting on the venue for the show, Bawab said the concert will be held at the oval forum of the archeological site, which was chosen by Bocelli’s team.

Bawab said tickets will go on sale on May 14, and over 6,000 seats will be available for the event.

The programme will consist of a first classical part, where the artist will perform some of the most renowned operatic arias and a second part of Bocelli’s most popular hits, according to the organisers.

Andrea Bocelli will be accompanied by an orchestra, soprano and a female guest artist, the organisers’ statement added.

On this occasion, Jordan will celebrate Andrea Bocelli’s career, which has seen the sale of 80 million records so far, according to the statement.