AMMAN — For the first time ever, archaeologists will carry out an underwater excavation in July in the Gulf of Aqaba, hoping to discover the sunken ruins of the early Islamic city of Ayla, a marine conservationist said on Thursday.

The early Islamic city of Ayla is the Red Sea’s oldest port and a major archaeological site in Islamic history, according to Ihab Eid, the executive director of the Royal Marine Conservation Society of Jordan (JREDS).

“Based on old images and studies, we believe that part of the the Islamic city of Ayla is now under water… images show that there might be a wall below the water in the Gulf of Aqaba,” Eid told The Jordan Times.

Part of the ruins of Ayla is currently located northwest of Aqaba city centre, near the many hotels.

Jordanian and Egyptian archaeologists will carry out the excavations under a project initiated by JREDS and funded by USAID’s Sustainable Cultural Heritage Through Engagement of Local Communities Project (SCHEP), Eid added.

“The project seeks to discover whether part of the city is now under water, and if it is, to protect it and promote it as a tourist and cultural heritage site,” he highlighted.

Web sources indicate that the city was founded around the year 650 by the Caliph Uthman Ibn Affan. It prospered from 661 to 750 under the Ummayads and beyond under the Abbasids (750-970) and the Fatimids (970-1116), but later declined in the late 12th century due to earthquakes and attacks by bedouins and Crusaders. 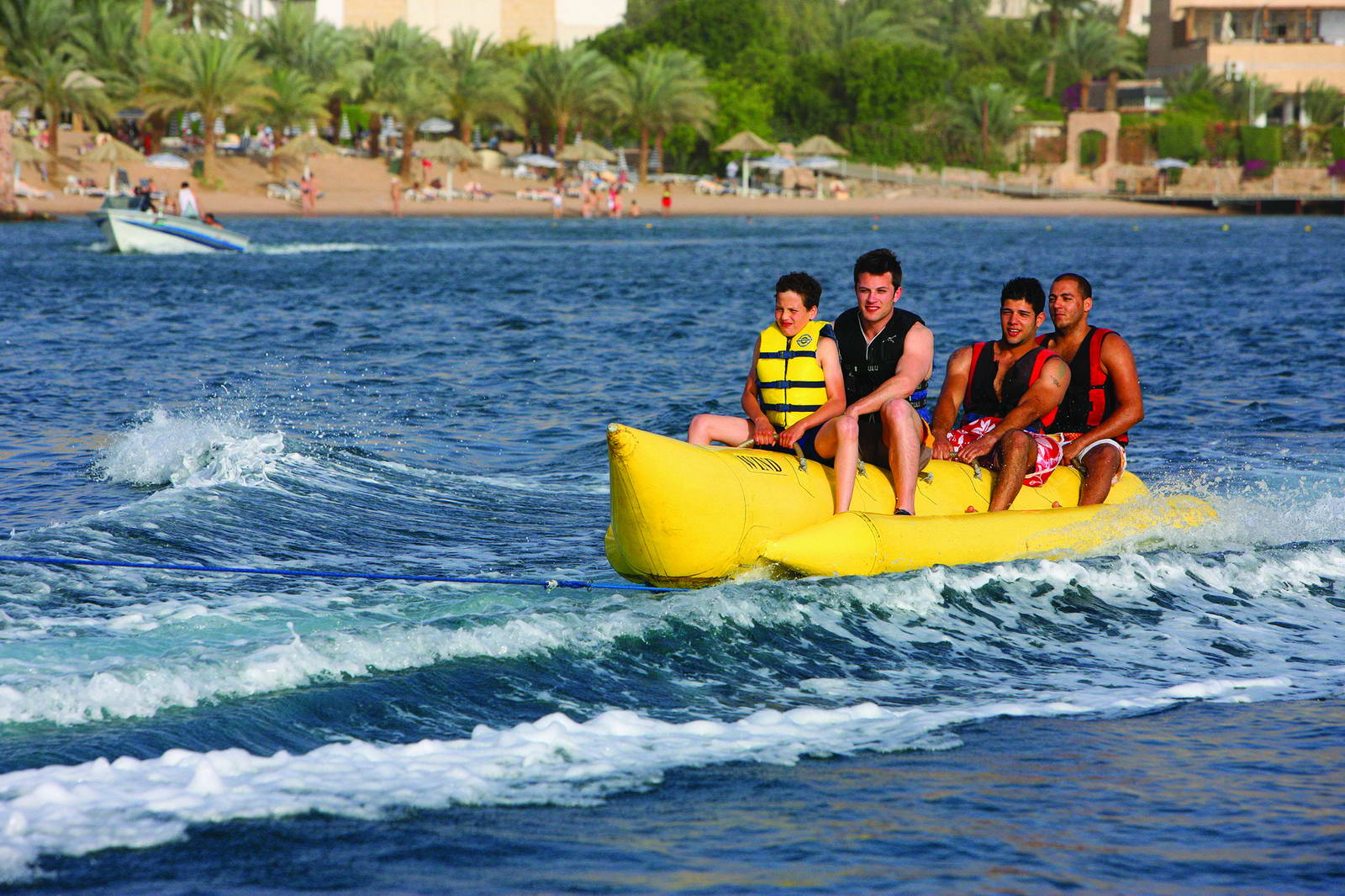 Underscoring that although JREDS does not specialise in archaeological excavations, Eid explained that the project seeks to establish a close linkage between the natural, historical and cultural heritage of the Gulf of Aqaba.

“Discovery of underwater archaeological sites will also help protect Aqaba’s fragile coral reefs by steering the interest of divers towards other underwater sites,” the conservationist highlighted.

Noting that the marine society also seeks to encourage heritage and cultural tourism, Eid said that it is scheduled to set up a specialised unit on the protection of maritime heritage.