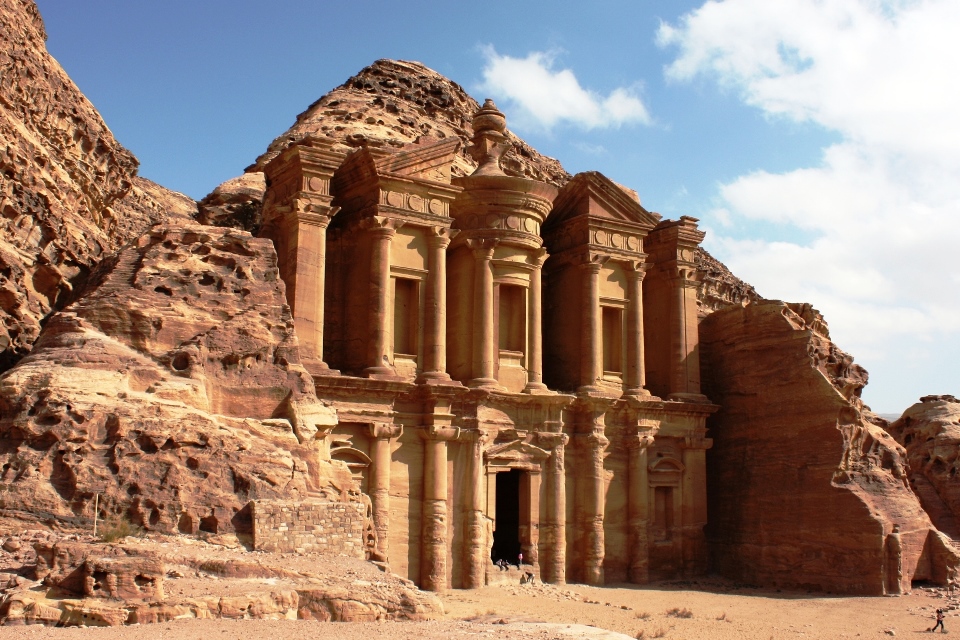 AMMAN — Tourism revenues have increased by 15.4 per cent at the end of August 2018, reaching $3.6 billion (some JD2.6 billion), compared to around $3.1 billion registered in the same period last year, according to preliminary data released by the Central Bank of Jordan (CBJ) on Monday.

CBJ said in a statement, carried by the Jordan News Agency, Petra, that the increase was mainly driven by a 10.5 per cent rise in the total number of tourists to the Kingdom, who totalled 3.4 million visitors compared to the same period last year.

Stakeholders have previously expected the sector to continue recovering during 2018, attributing the reason mainly to promotion efforts which increased the number of visitors to Jordan.

In recent remarks to The Jordan Times, Jordan Tourism Board (JTB) Director Abed Al Razzaq Arabiyat said that the JTB supported the plans for stimulating the charter and low-cost flights including supporting the prices of tickets.

The worst year for the Jordanian tourism sector was 2011, during which the "Arab Spring" began, while the best so far was 2017, Abu Dalu said.

Jordan Tourist Guides Association President Hasan Ababneh said Jordan had 1,300 tourist guides who spoke 39 languages. Now the number has declined to 1,000 as many guides left the job as a result of the low demand or age.