This is three Day small group tour up to 7 persons to some of the major attractions in Jordan, including the famous Roman city Jerash, a visit to Ajloun castle on first day , Petra and Wadi Rum on second day, Wadi Rum tour, and the Dead Sea on last day.

Trip includes one night stay at Amman with breakfast and one night at a Bedouin camp in Wadi Rum with dinner, breakfast and two hours Jeep tour at the Wadi Rum. Entry Fees and Local tour guides are NOT included. The order of sites visit days might change depends on our tours schedule. 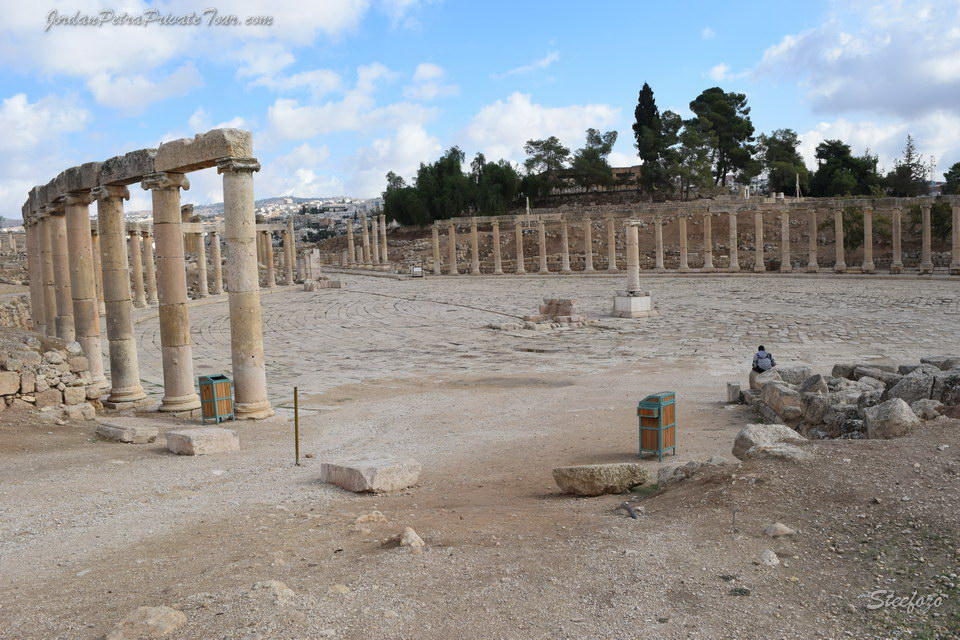 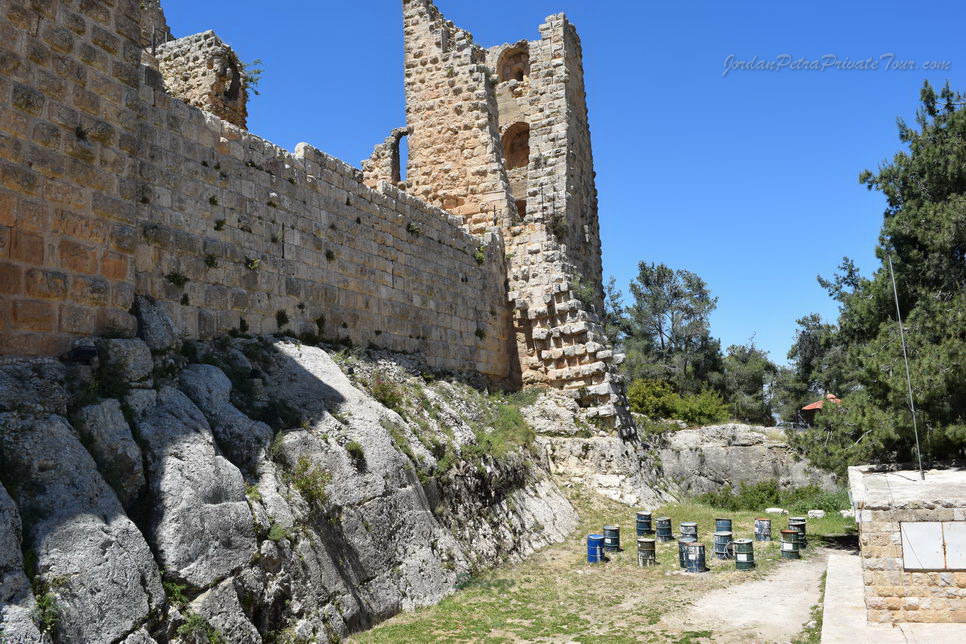 17:00 Hotel Drop Off at Amman -Included in 3* Hotel with Breakfast.

18:00 Arriving to Rum and moving towards Bedouin campsite .

08:00 am: Starting morning Jeep tour (In Bedouins truck) and visiting some of the amazing places at Wadi Rum - Included.

03:00 pm: Enjoying the beach and floating at Dead Sea area.

06:00pm: Home/Hotel drop off (Time might differ because day light is shorter in winter time).

Wadi Rum also known as The Valley of the Moon is a valley cut into the sandstone and granite rock in southern Jordan 60 km (37 mi) to the east of Aqaba; it is the largest wadi in Jordan. The name Rum most likely comes from an Aramaic root meaning 'high' or 'elevated'.To reflect its proper Arabic pronunciation, archaeologists transcribe it as Wadi Ramm .

Located in the Jordan Valley, part of the Great Rift Valley that runs from East Africa to Turkey, the Dead Sea is the remains of a giant inland lake. Lake Lisan was 200 kilometers long and approximately 200 meters deeper than the current level of the Dead Sea. As it contracted, it left Lake Tiberias and the Dead Sea, which at 408 meters below sea level is the lowest point on earth.

The salt content of the sea is 20%, eight times the level of the world's oceans. This concentration contributes to the amazing buoyancy of the water and is a legacy of years of evaporation. The only life forms left in the Dead Sea are eleven species of bacteria. The waters are rich in minerals, including calcium, magnesium, bromine, iodine, and bitumen. All these have healing properties that can alleviate or ease allergies, skin rashes, bronchial irritations or glandular conditions. Visitors come from all over the world to ease or cure their conditions at the medical treatment centers at the Dead Sea. Even those suffering only from ennui can enjoy the high-quality spas in the area. In addition, due the unique depth of its location, the climate and quality of sunshine in the Dead Sea area is beneficial. Dead Sea salts and mud are known worldwide for their healthful properties.