Enjoy a Fully Flexible Day Trip from Amman to Petra

Also identified as the Rose City due to the color of the stone it’s engraved from, Petra was established in 312BC as the capital city for the Nabataeans.

It stayed under Nabataean rule until 100 AD when the Romans attacked it, and in the twelfth century it was eventually abandoned & left to the native folks. The place remained unidentified to the western world outside local communities until 1812 when a Swiss traveler Johann Ludwig Burckhardt discovered it. Petra was elected a World Heritage Site in 1985 and since then it has turned out to be Jordan’s most explored tourist attraction. 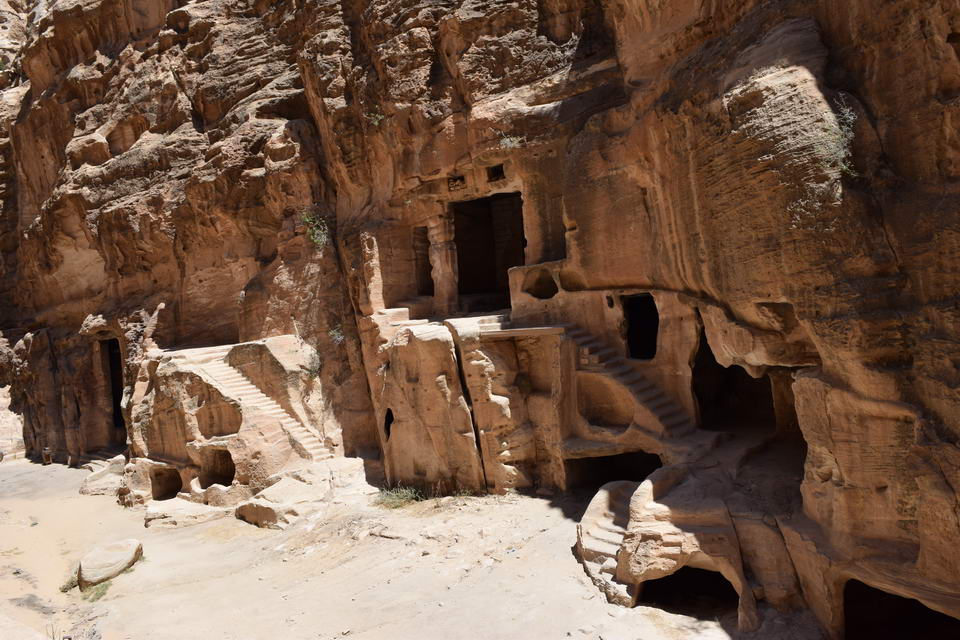 A flexible day trip from Amman to Petra will let you explore the following attractions:

A Canyon that caters as the entry point to the city is actually one of the biggest highlight of any Petra tour. A dramatic passage between 2 towering rock walls, Siq is actually quite easy to walk.

Treasury: Once you reach the end of the Siq, you will be greeted to Petra by the Treasury, a soaring and remarkably preserved illustration of Nabatean rock-cut architecture.

With more than 8000 seats, the Theatre is impossible to miss on a day trip from Amman to Petra. It is a wonderful site to witness & even better to witness from above the High Place of Sacrifice.

One of the mere free-standing buildings in the lost city of Petra, this grandiose shrine was one the major Nabatean place of worship.

Yet another great stop the Royal Tombs are a collection of large & ornate tombs, believed to be kept for monarchs & upper class people.

The Street of Facades: It’s a name given to the string of mammoth Nabataean tombs engraved in the southern cliff face that lies past the Treasury & neighboring to the external Siq. On both sides, there’re numerous Nabataean burial interfaces embellished with grindstones alongside other embellishments.

Concealed high in the hills, the Monastery is one of the iconic monuments Petra has to offer. Identical in design to the Treasury but far bigger, it was constructed in the third century BCE as a Nabataean tomb. With plenty of serene spots along the way to rest & admire the views hiking 800 stairs shouldn’t be as difficult as you imagine.

The demanding half-hour climb from the theatre up to the High Place of Sacrifice on the peak of the Attuf Ridge is certainly rewarding at the end of the day. Paths & stairways, which were part of the original Nabataean processional way, lead upwards through splendid mountain backdrop until the long crest is reached.